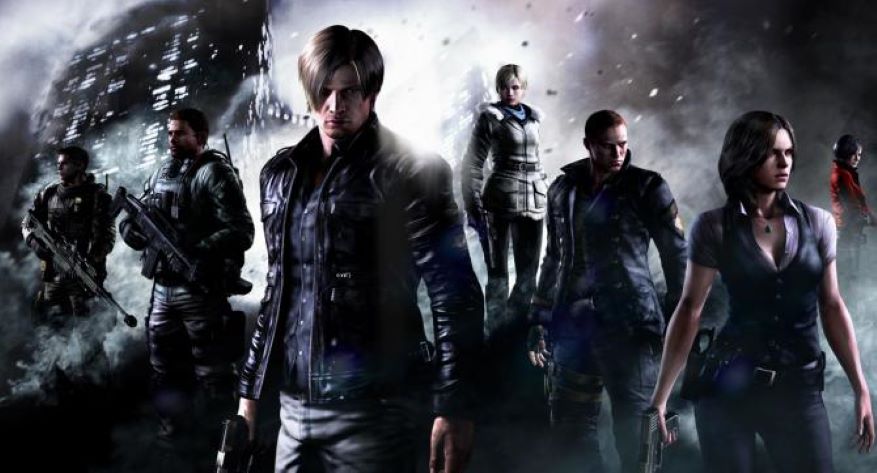 Excitement in the gaming world is a very strange thing. Normally, it’s typified by gleeful children kept awake at the prospect of their birthday the coming morning. But in games, it’s an almost compulsive attention to even the most minor of news morsels.

As tends to be the case with news, problems and criticisms always get the most attention, but everything is snatched at with equal fervour. We wait like starving hounds at the prospect of a feast, tearing apart whatever scraps we receive in the meantime. But is it a good thing?

Hype in the Games Industry

In a purely business sense, almost definitely. The monstrous marketing budgets of the triple A industry are predicated on it. Designed to whip us into a frenzy prior to a game’s release, so we’ll all scuttle off and buy it.

Even games without millions to throw around benefit from it. In the age of YouTube and other social media platforms elevating games out of obscurity, hype can be built around anything.

It’s a simple principle, practiced to perfection across more industries than I care to list. But while it’s nothing new, the games industry boasts some of the most egregious examples.

And that’s not good for the games themselves. While it’s hard to say just how much of a game’s budget goes into marketing, it’s likely a hell of a lot. All to feed that system. And the more it works, the more money will be devoted to it. With money that could be put into the games themselves spent on celebrity guest appearances and pre-rendered commercials.

It’s not just budgets either. Some of the most reviled practices in this industry are designed to fuel the hype machine. Pre-orders, to name one, are designed to capitalize on excitement without actually having to show the game and any faults it may have. And it’s burned players plenty of times.

The most recent example being Batman: Arkham Knight. The PC version was so bad it was withdrawn from sale, but WB made their money before anyone got to see that.

It never should’ve happened. Not only because WB should never have released such a shoddy product. Simply because the entire concept is ludicrous. Unlike with physical editions that may sell out, there is no practical reason to pre-order a digital product. But publishers and developers incentivise it because they can and because it’s the best way to make money from hype.

The Sting of Disappointment

Even games that aren’t technical failures like Arkham Knight can be disappointing. Something like Spore or No Man’s Sky that both promised literally the universe before release were slammed when they came out because they could never live up to the hype that built up around them.

That’s what caused the utter shitstorm around No Man’s Sky’s release. One side of the hype birthed masses of vitriolic, betrayed customers that felt the product was nothing like they were promised. From the other side spawned the people vehemently defending insincere marketing and a mediocre product in an effort to justify a game they became both emotionally and financially invested in before they could ever play it.

It was inevitable. That much excitement is a powerful thing and when it’s betrayed all of that emotion has to go somewhere. Even with a decent enough product like Yooka-Layle that doesn’t quite suffice, it all turned into the zealous need to attack anyone critical of it.

However, there are some games that genuinely manage to live up to the incredible excitement prior to their release. Games like Mass Effect 2, The Witcher 3, Skyrim, Fallout: New Vegas and GTA V all lived up to their promises and exist as some of the best and most well-regarded games in recent memory. When hype culminates in a brilliant game, it only enhances it.

Excitement for these kinds of games can be justified. And there are companies than can be trusted to deliver them. Very few, but they do still exist. CD Projekt Red, for example. The excitement for Cyberpunk 2077 is arguably based on the quality of their previous games.

Naughty Dog is another. Between the Uncharted series and The Last of Us, they’ve earned a measure of faith. There was a time when Bethesda would’ve held the same honour, but between Fallout 4 just missing the mark and Fallout 76 being bad to begin with, that’s diminished somewhat.

But excitement is unavoidable. And the moment they announced the sixth installation in the Elder Scrolls series everyone forgot about that. Because even people that detest hype can still be suckers for it. The revelation that Vampire: The Masquerade Bloodlines 2 had snuck its way into our reality left me wallowing in all manner of fanboyish juices. After I’d finally managed to clean the mess I left when Eat the Elephant was announced, too.

And that kind of excitement does have its place. But the sort of feverish excitement that leaves people dishing out death threats to vaguely critical reviewers never will. The dickishness aside, it’s just not healthy to be that emotionally invested in anything. You’ll only ever get burned.