How To Save Nintendo (Besides Nostalgia) 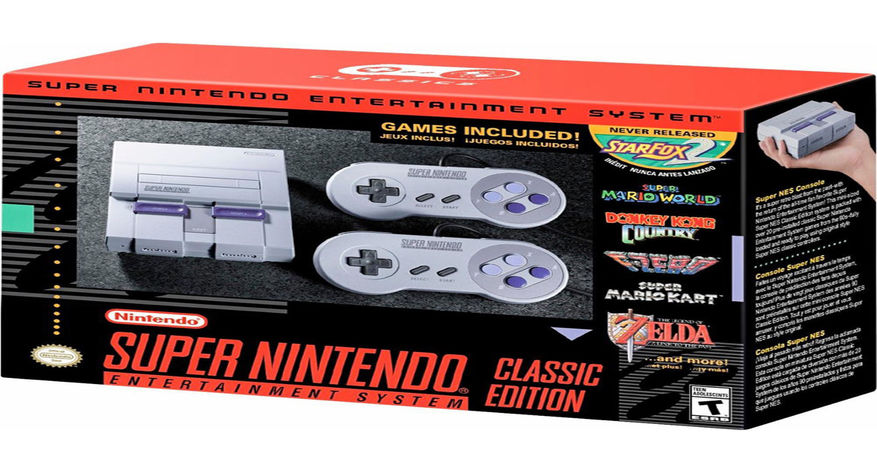 When the original NES Classic sold out in stores everywhere, Nintendo seemed almost caught off guard with how much success it garnered. They had no plans on releasing any more of the mini NES consoles. They would not make the same mistake again. The following year they released a similar device that contained 22 Super Nintendo games. Now, with the company registering the trademarks of potential products such as the N64 and GameCube Classics, possibility arises that newer history may become preserved as well. But should this become Nintendo’s next step?

Nintendo entered the video game market before Sony or Microsoft. It stands to reason that gamers from the eighties might hold more nostalgia for Nintendo, even if they did end up getting an original Playstation later. The Big N has always seemed content to ignore console wars in favor of doing its own thing, but not predicting people’s level of nostalgia when releasing the NES Classic sounds almost silly. It seems especially silly when they have appeared for the past three E3s, pushing one big game for the Switch that banks on gamer nostalgia. Breath of Wild in 2016, Mario Odyssey in 2017, and Super Smash Bros Ultimate this year.

So, that means the inevitability that Nintendo will next release the Nintendo 64 Classic Mini, right? As focused on the present as the company touts itself, it remains difficult to not see this as the future. Get ready for a small HD Mario 64 system, right?

But okay. Let me give them the benefit of the doubt for the moment. After all, Nintendo has had such revolutionary achievements such as the incorporation of motion controls of the Wii and the portability of the Switch. Sony and Microsoft end up playing catch up in the innovation department. Nintendo has not banked on nostalgia in terms of their hardware.

How Can They Improve?

That always has appeared as Nintendo’s blessing and curse. Hardware that favors originality over graphical capability. Like it or not, a lot of modern games are just not playable on the Switch. And the Switch’s hardware is cartridge-based so even if processing power isn’t the issue, conversion takes its place as the problem.

Maybe, despite the gap in Nintendo’s graphical capability in newer consoles, they actually don’t just want to be known for their older stuff. They don’t want to become the B movie star signing autographs at Comicon with their best years behind them. Perhaps they only registered the N64 and GameCube Classic trademarks so they don’t lose the rights to them later down the road.

I Just Want What They Want

I’m just a simple gamer that writes articles online. Obviously, what works for Nintendo has earned them a lot of money. And nostalgia remains so strong that people will continue to defend them. Call it paranoia on my end, but just like with the Wii, the end of the honeymoon phase of the Switch seems to have almost come. Not yet, but maybe within the next two years. Though, I suppose, there’s nothing wrong with just getting relegated to the portable indie system.

Nintendo will continue to do what it wants. It can release a Gameboy Classic for all I care (actually that sounds like a great idea). If I just had one Nintendo wish, it would be to keep the originality and forward thinking that gave us the Wii and the Switch, but please… up the graphical capability and third party support to a Sony and Microsoft standard. If Nintendo keeps its identity while fixing these basic things, the fans will notice. I know I would.

Does Nintendo need fixing? If so, how would you do it? Let us know in the comments below!