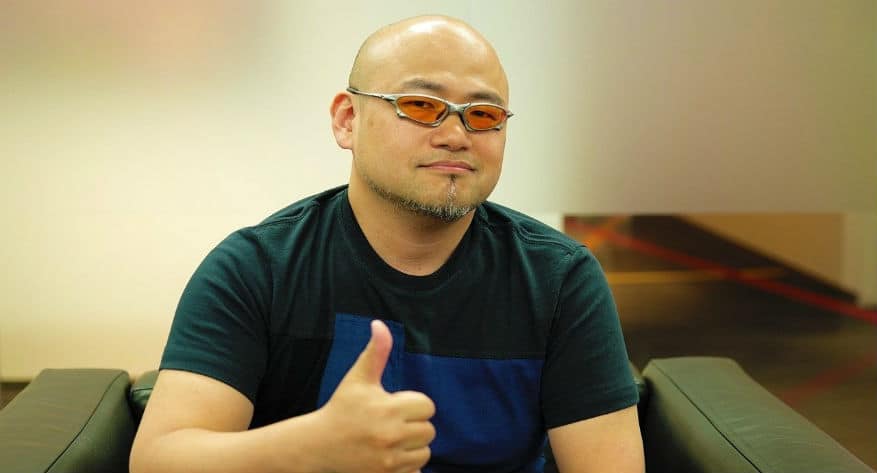 While the Nintendo Switch has rightfully become one of the most successful consoles of all time, it definitely has a few faults. One area that lands below expectations is the System’s overall UI. Fans have been begging for some sort of update to the home menu, and it seems that even developers have gripes with the basic layout.

PlatinumGames developer Hideki Kamiya has shared his issues with the Switch’s interface on twitter. The post mainly speaks to the absurdly large game icons and the inconvenience of one giant folder for your older games. You can read a translated version down below provided by Nintendo Soup.

The Nintendo Switch’s Home Menu is a piece of crap, all of the sh***y gigantic game icons are lined up in a row, but the rest of the games are tossed into a trash can called ‘All Games’… I wonder have they (the people that made the menu) ever played the Nintendo fan boys’ Switch?

With almost three years and loads of firmware updates under the Switch’s belt, it seems rather strange that Nintendo has done nothing to improve the rather bland Home screen. Both the inability to create folders and a lack of unique themes has disappointed many gamers who wish to customize their consoles to meet their needs. Hopefully 2020 will bring a nice change for the flagship system.

Do you agree with Hideki Kamiya? What do you want to see changed about the Switch’s UI? Let us know in the comments below! For more gaming news, check out our articles on Twitch facing a $3 billion lawsuit and the latest Final Fantasy XIV patch. Otherwise, keep it on Culture of Gaming for all things gaming!