The Fall of Reach

At the beginning of April we heard from Brian Jarrad, the community director of 343 Industries, that testing for the long anticipated Halo: The Master Chief Collection PC version and Halo: Reach console addition would likely begin testing this month.

That was if everything went according to their game plan. Sadly it seems events might not be transpiring in their favor. In the recent Halo Insider update, Jarrad revealed that their progress was not on track. Unfortunately, this means that the testing may be delayed past April.

Jarrad confessed, “As we’re now in the back half of April, I’m still optimistic this will be the case but it’s also possible those plans may not fully land as we initially hoped,” managing to stay realistic, while being optimistic is no easy task, but Jarrad tackled it as such. 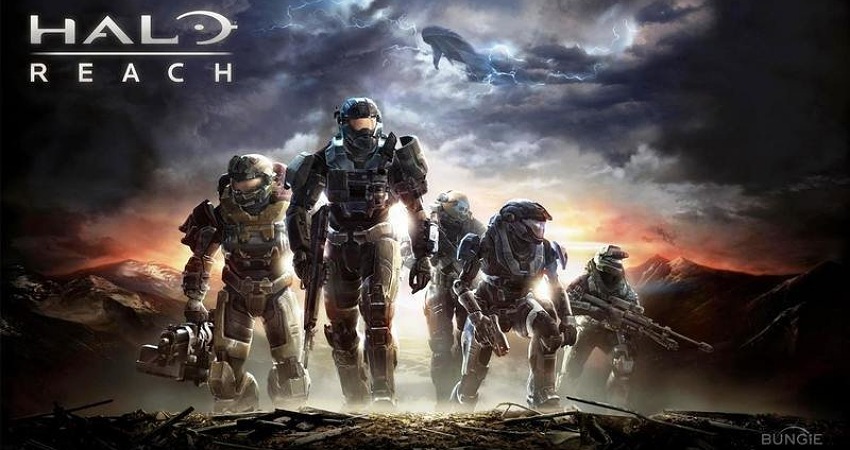 “Not to tease, but I have Reach MCC running on the Scorpio dev kit at my desk right now,” shared Jarrad. So, console players have little to worry about. If there are any delays, they’ll likely be PC only. Naturally, it’s more difficult to transfer the game over to PC than moving it from one console to another.

He shared insight on the difficulties the team was having of transfering the game from console to PC, stating that “PC is considerably more complicated and requires a lot more work.” 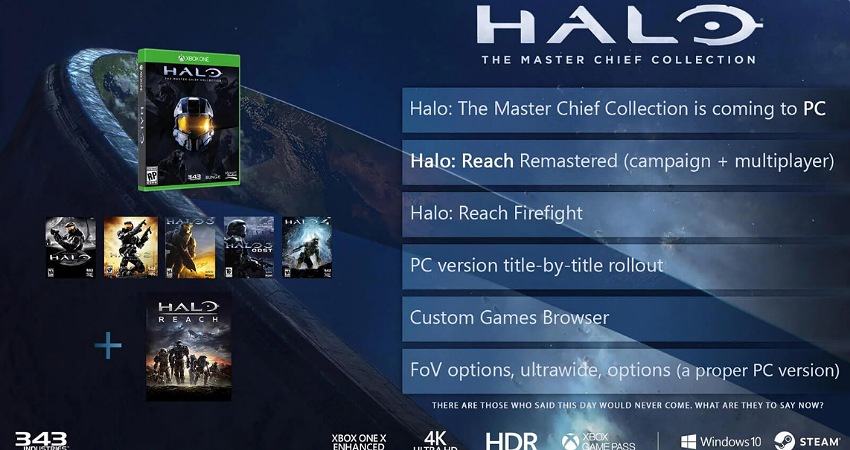 However, progress is going well. The team is making great progress on mouse and keyboard based controls. Which for a game series that’s never really had native support for these features, was most likely no easy task.

Where to Find The Game

Hopefully the development of the game continues at a steady pace. Halo: The Master Chief Collection is set to release incrementally via Steam and the Microsoft Store. It’s starting with Halo: Reach and then working it’s way through the series chronologically until they hit Halo 4. The game will also be added as DLC for the console version.

How do you feel about this update? Make sure to let us know!

Wed Mar 27 , 2019
Larian Studios have recently released a trailer for their newest title, Divinity: Fallen Heroes. Fallen Heroes is being developed out of house by Logic Artists, developers of Expeditions: Conquistador. PC gaming website Rock, Paper, Shotgun played an early alpha, playing two missions. What they have to say about it was: […] 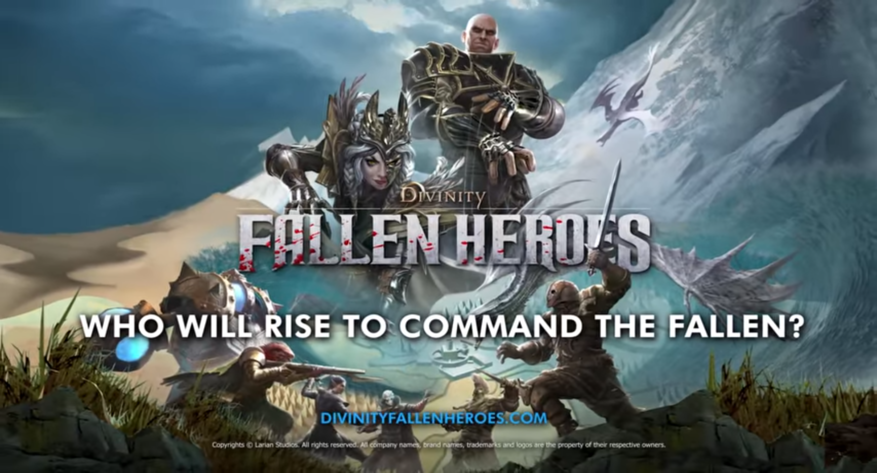