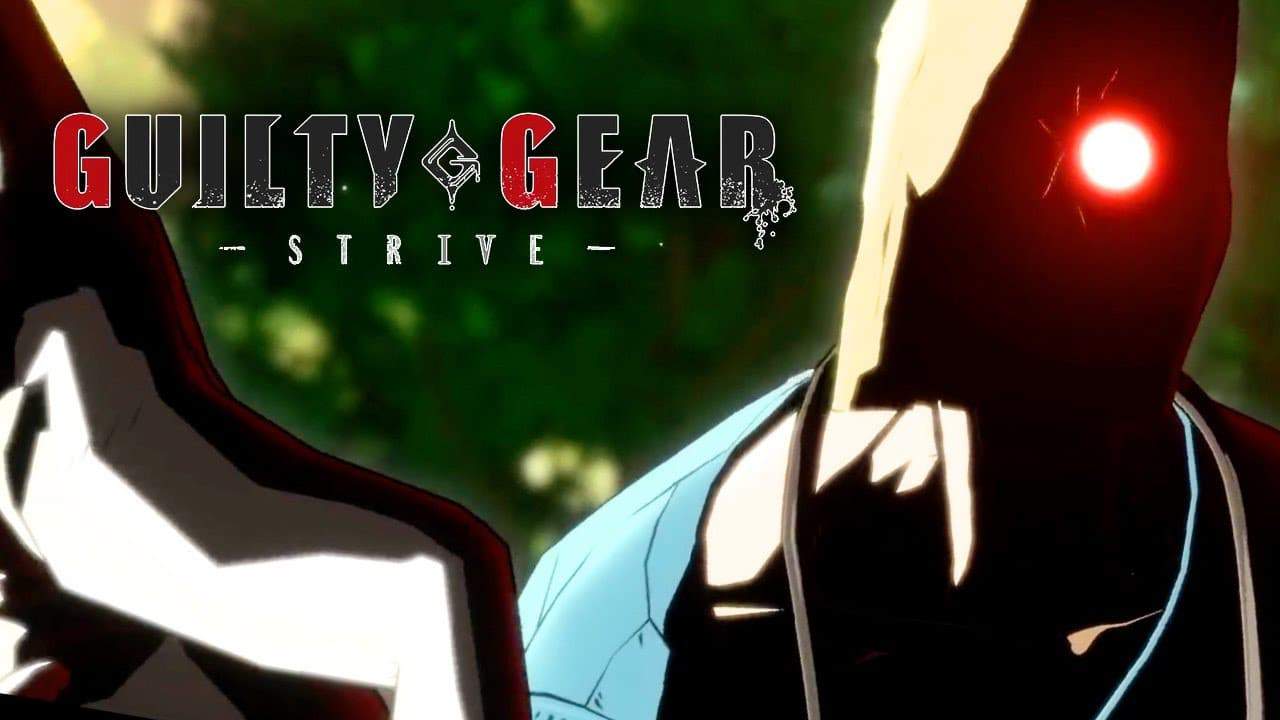 The window for the Guilty Gear:Strive beta is now closed and it is time to collect our thoughts and provide some good feedback to Arc System Works. The beta was limited with what you could do, but it was more than enough to formulate some strong opinions on the game. Let’s go through these and spark some conversation, since Arc System Works has already shown they are willing to listen to fan feedback.

I wont really go into the visual design of the game. I think that’s one area we almost all can agree is near perfect. The UI on the other hand needs some work. It’s been a sore spot in the community since it was first revealed. The core functionality of the UI is not horrible, it goes with a lot of modern design principles. It’s simplistic and clean. The main issue I think most of the community has, is that it does not feel like Guilty Gear. It’s missing that gritty metal aesthetic we have come to expect from the series.

A few things do need to be fixed though and hopefully we can get the developers to move in that direction. The movement of the character icons under the life bar needs to go. This also shows whether you or your opponent has burst available. In fighting games players need one reliable location for information.

Having important information move around the screen is not intuitive and needs to be adjusted. The burst meter in general needs better visibility and does not need to be tied to the character icon. There is a lot of unused space above the life bar that could easily fit a burst meter or the character icons.

As for the tension gauges and the life bars, they are mostly fine. They’re just missing that Guilty Gear flare. Sprinkle some of the Guilty Gear seasoning on them and they should be great! Mostly they need to adjust the colors from the rainbow sherbet style and get something a bit grittier. The fan community has been putting together some designs of their own over at the Guilty Gear subreddit. Check them out, some are really good!

I’m conflicted over the lobby system. I actually like the aesthetic and philosophy behind it, but it definitely needs some work. Now I know it’s a beta and this isn’t the final product so I assume many things will be fixed before launch.

Even so, one major concern I have is that their idea for this system does not replace a legitimate ranked queue. The idea of climbing floors for casual play still sounds cool though.

As for the design, I like the 2-d Castlevania look they were going for, but it needs better functionality.

Trying to connect with other players was clunky at best. It was almost like a Tesla Ball trying to get a match. It seemed like it was randomly trying to connect with any and everybody with no real system behind the matchmaking. Whether you were ready, waiting to be challenged, or trying to challenge someone it all just felt flooded. It makes you wonder why they completely abandoned the arcade cabinet design of Guilty Gear Xrd. There needs to be a middle ground in there somewhere.

The lobby system needs a few core things before the game launches. Reliability in matchmaking is a must. It needs to be fast and easy to quickly load into a lobby and connect with friends or others in the community. Hopefully the implementation of Rollback Netcode can assist with that.

Minimal downtime between matches and rematch functionality is also essential. I don’t think the rematch button will be an issue and should be there when the full game launches. How you incorporate those things will be up to the developers, but they are needed to make online play a smooth experience.

Fighting Mechanics – All The Damage

There is one thing that jumps out as an issue. Damage is way too high. I remember playing Guilty Gear XX Accent Core and the original and high damage was there in the past.

In this new age of fighting games, damage that high is bad for the core game in, my opinion. To be clear I am OK with combos and moves hitting hard, but just scale it back a bit for this title. At least for now, as I’m sure Potemkin mains are having a blast. I definitely do not want to be on the receiving end of another Heavenly Potemkin Buster. Just look at the damage in this video.

Overall, from what I was able to play, I really enjoyed the core game play. I love Guilty Gear as a series, and I am really excited to get my hands on the final product. I think the developers are already working hard to incorporate things that were important to the fan base.

They proved this by implementing Rollback Netcode. That is why it is important for all of us that participated to get our CONSTRUCTIVE feedback submitted. The game still needs work. The lobby system needs improvements and the UI needs some love. However, I feel strongly that there is a great Guilty Gear experience in there and we need to help the developers realize what is important to the community.

For more coverage on Guilty Gear: Strive and other fighting games check back with Culture of Gaming. You can even follow us on Twitter @thecognetwork, or check out why I thought the FF7 Remake wasn’t all that over here. As always, thanks for reading COG!