Gfinity Season 4 kicks off with SFV, Fifa 19 and More

Popular UK-based eSports provider Gfinity has confirmed that their fourth Elite Series season will be returning soon. E-Sports titles FIFA 19, Rocket League¸ and Street Fighter V are all on the docket for Gfinity’s schedule. The action will kick off on October 26.

Brackets for FIFA 19 will be from 6pm to 10pm BST every Friday starting the 26th. On Saturdays, Rocket League will take the stage from 10am to 2pm, and Street Fighter V from 6pm to 10pm. It ought to be a heck of a season this year. As Gfinity states, “Previous champions include eSports giants such as Fnatic (FIFA), Team Envy (SFV), Nordavind (SFV) and Team Vitality (Rocket League).”

Obviously, this isn’t Gfinity’s first E-Sports outing. The brand has been going strong since 2009. Initially called the Warped Gaming League, – the oldest Xbox Live Online League in Europe – they relaunched the brand in 2013 as Gfinity. Since then, they’ve made massive strides in their viewership. In 2015 alone, they netted more than 58 million views for their Hearthstone, Starcraft 2, and CS:GO competitions, with the CS:GO grand finale drawing in 8.75 million viewers. They also own the UK’s sole dedicated eSports arena – complete with strobe lights, massive flat screens, and two competition booths.

Earlier this year, Gfinity also started their “Gfinity Creator Network” initiative. Creator Network lets partners stream branded Gfinity content directly to their Twitch, YouTube, or Facebook channel. In addition to the extra content, Gfinity offers extra guidance and insight on how to get into competitive eSports. If you’re really into streaming or eSports, and you’re based in the UK, you might be interested in checking out Gfinity’s offering right here.

For eSports and everything else gaming-related, stay tuned to Culture of Gaming. 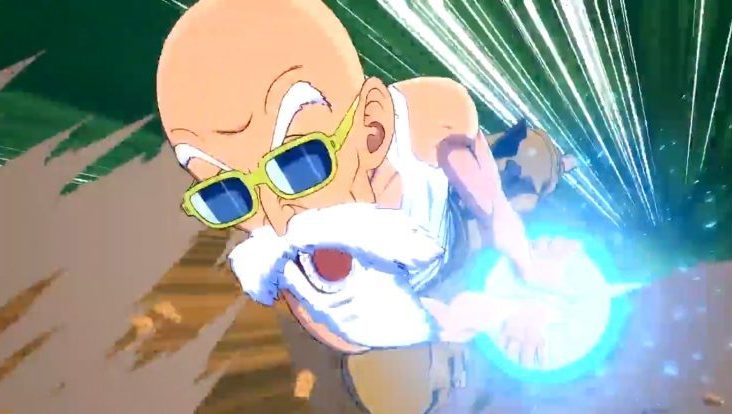