Games That Should Have A Mario Maker Feature 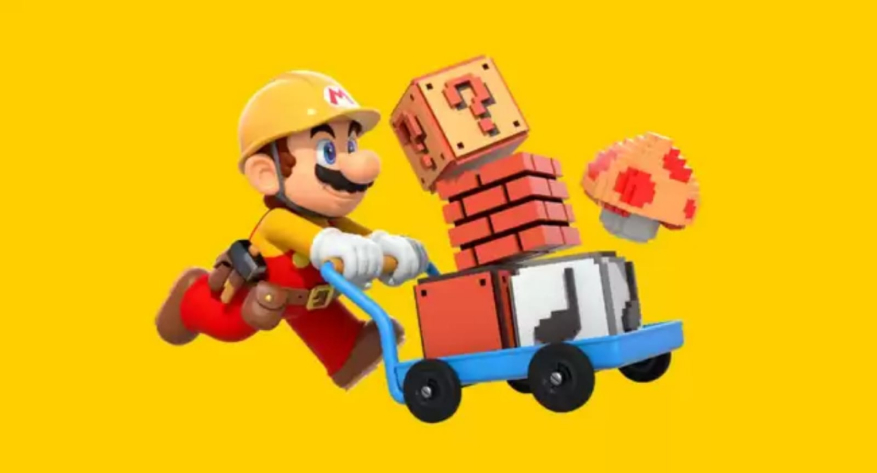 The Legend of Zelda Series

The Legend of Zelda series is arguably one the greatest games series of all time. Monumental titles such as Ocarina of Time, Majora’s Mask and the recent Breath of The Wild make it quite difficult to find places for the devs to make improvements.

However, the Zelda series tends to lack significantly in online play, especially when it comes to the renowned dungeons. With 33 years of games to draw inspiration from, adding an all-encompassing dungeon creator game mode could do wonders. Enabling players to challenge each other to complete their own innovative creations sounds like a recipe for success.

The Sonic the Hedgehog Series

The success of Sonic Mania shows that the Sonic series is still very much a wanted product. A lot of the popular levels made with Super Mario Maker are prime for speed running, so, what better game series to Mario Maker-ise than Sonic to allow you to chase that fix?

With Super Mario Maker 2 introducing Super Mario 3D World as a new 3D level editor, why not allow the same for another modern 3D series?

The mainline Rocksteady titles of Arkham Asylum, Arkham City, and Arkham Knight are a dream for completionists thanks to the Riddler challenges. These challenges stem from the various gadgets available to Batman within each game, all in the form of mini puzzles. Taking inspiration from past games and adding an online creator mode would finally give players a chance to don the mantle of The Riddler and see if they have what it takes to outwit Batman.

Valve should not announce Half Life 3. Instead, they should give us Portal and Portal 2 as a combined re-release with the Super Mario Maker treatment.

Adding a brand new online mode where players can create difficult Portal puzzles for other players to experience would add a layer of depth and creativity that’s just perfect for a series so well-known for its uniqueness, trolling, and comedy.

The handheld Pokémon titles have been forever updated since their inception in the late 90’s. Whatever you may think of the franchise, the games themselves have maintained a consistently high standard.

However, much is yet to change with the Wi-Fi battles introduced in Pokémon Diamond and Pokémon Pearl. The look of this hugely popular mode is still pretty much the same. Battle mechanics improve with each iteration, giving more information and control to players. I’d argue the same should be done for the battle arena itself, allowing players to create their own gyms.

By personalising your own arena to match the personalities and types of your competitive teams, friends will not only battle you, but they’ll have to challenge your whole gym, like a true Pokémon trainer.

What other games would you like to see Mario Maker-ised? Let us know in the comments below!