Video game journalist currently based in the Shadowrealm (hoping to escape soon). When I’m not writing for games or playing them, you can usually find me trying to develop one. If you ever bring up anything JRPG related around me, we’ll probably become best friends. I’ve been passionate about gaming ever since I was a lad, paying rent with that passion is the dream! 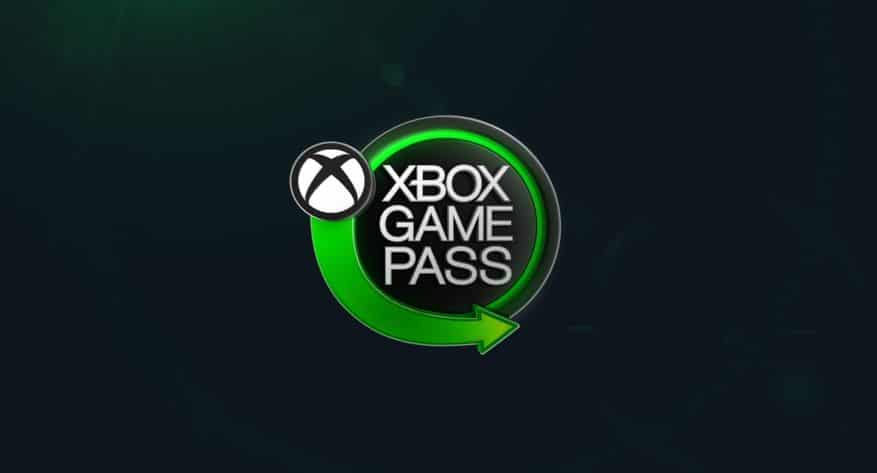 I’ve always been an avid PlayStation fan all my life. I used my brother’s Xbox and 360 when I was younger but, I never cared to buy one myself. The Xbox One released in 2013 and I still didn’t pay it any mind. I had my PlayStation 4 and PC and never saw any reason to invest in one, simply to play Halo. Then Game Pass released back in mid-2017, kicking off one of the best services in modern gaming. I would never have believed such a service would exist today for gaming. After years of teasing my friends for buying Xbox consoles, I’ve finally been forced to eat my words. Game Pass’s future is brighter than ever and is slowly revolutionizing the future of gaming. Here’s how it’s looking to achieve this in 2020.

Why buy a game on release day for more?

Let’s start with their growing library of day one game releases. When Game Pass started out they stated, “We plan to release all-new Xbox games from Microsoft Studios into Xbox Game Pass the same day as their global launch.” They’ve kept this promise and it’s brought a ton of new players to Xbox, including myself. Though Game Pass has grown exponentially since its beginning. Their list of games is huge with a roster of new triple-A (AAA) titles every month. Their day one’s include a lot more than just their exclusives now. Many companies have joined the fray of adding to the platform. The Outer Worlds, The Outer Wilds (ha), Ashen, Mutant Year Zero: Road to Eden, and a whole lot more were all day one Game Pass releases not owned by Microsoft. The list will only rise with time; each month is looking to be bigger and better than the last as more companies join in.

More on that topic, Microsoft bought Obsidian and inXile, two legendary computer role-playing game (CRPG) companies. Microsoft has always been lacking in exclusives, especially in the role-playing game (RPG) genre. Around the same time, they announced five new studios would be joining Microsoft to expand on their dismal line of exclusives. This all happened back in 2018, all leading toward the future of Microsoft and Xbox Game Pass in 2020 and beyond. Now, we have Wasteland 3 coming May 19, 2020, plus a new game just announced by Obsidian, Grounded. Not to mention, Grounded is being developed by a side team of Obsidian, so their next large title is yet to be revealed. The other studios have also had games in development for some time now, it’s predictable that they’ll get announced soon as well. All of these will be day one additions on Xbox Game Pass. Besides being able to develop more exclusives, the much needed diversifying of Microsoft’s small genre selection is finally happening.

Let’s compare PlayStation Now to the current selection that Game Pass offers. The newest PlayStation exclusive AAA title that they advertise is God of War, an incredible game, but it released over a year and a half ago. Take all the day one releases that Game Pass offers along with a heap of games that came out this very year. It simply can’t compare to the service Game Pass provides right now. To add to this, Stadia flopped pretty hard. Stadia might have been the only chance to challenge the growing gaming-titan. There are no real competitors standing in Microsoft’s way of becoming the Netflix of games.

Another huge draw of the Game Pass service is that you don’t even need an Xbox One to use it. Game Pass has it’s own roster of games made for PC play – all you have to do is pay for the service. Lately, all the larger titles are available on PC like Gears 5 and The Outer Worlds. Gears 5 being exclusive only to Xbox but, still attainable for PC if you buy Game Pass. This also allows people skeptical of the service to give it a chance without buying an Xbox One. With the trend they have going for them now, a larger ratio of titles should become cross-platform on both the PC and console as more come out. Not to mention, a lot of their new studios are accustom to making titles geared for the PC.

Game Pass is only going to snowball with the way things are shaping up. If you haven’t checked out the Netflix of games, now’s the time. I’ve always been by PlayStation’s side in the console wars but lately, Microsoft and Nintendo have been whispering sweet nothing’s in my ear. Regardless, we’re gearing up for a good looking 2020.

Tell us what you think about the future of Game Pass, post a message in the comments down below! If you enjoyed this article, we release content every day. Feel free to check out some more of our stuff like, 5 Great Games of December 2019. Thanks for choosing Culture of Gaming!