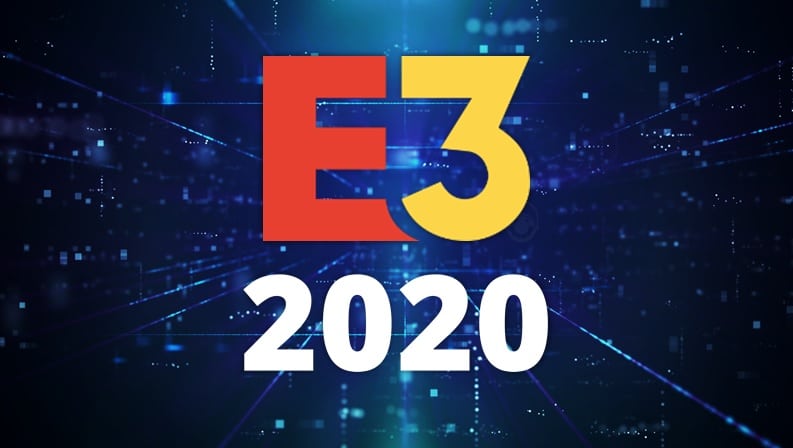 Many game companies are announcing alternative presentations after The Entertainment Software Association announced that E3 2020 is cancelled as a precautionary measure due to the spread of the Coronavirus. Most companies will host “Nintendo Direct” styled live-streams as opposed to live conferences. This is the first year the trade show is not happening since its inception in 1995.

Microsoft is set to have a huge year in 2020 with the Xbox Series X releasing later this year. Many people were expecting Microsoft to unveil many new games, tech demos, and more specs on their next gen console this year at E3. Head of Xbox, Phil Spencer, put out a tweet earlier announcing Xbox will be hosting a digital event with details coming soon.

Ubisoft is also shaping to have a big year with many AAA titles releasing later this year, including Watch Dogs: Legion, Rainbow Six: Quarantine, and Gods & Monsters. The official Ubisoft Twitter account posted an official statement in regards to E3’s cancellation. Ubisoft is also going the digital route.

Warner Bros. was set to host their first conference this year at E3 but will no longer be able to do so. There are no announcements yet in regards to a digital presentation. However, they did announce that new games from Batman and Harry Potter franchises will be unveiled. Rocksteady Games’ next project will also be announced.

Devolver Digital originally leaked E3’s cancellation yesterday, telling people to cancel their flights and hotels. Today, they put out a tweet stating they will be live streaming a “Devolver Direct”  press conference and possibly more.

With the hype growing around the potential Nintendo Direct later this month, it’s no surprise that other companies will try to adopt a similar presentation style in E3’s absence. Expect to hear about many other companies announcing digital presentations within the next few days. What are your thoughts about E3’s cancellation? Do you prefer massive conferences or live-streamed presentations? Let us know below!

Hey everyone, I'm Dylan! I enjoy music, movies, games, and spending far too much time on YouTube.