From Software – developer of Dark Souls, Bloodborne, and the upcoming Sekiro: Shadows Die Twice – might be straying away from their single-player offerings in the future. In fact, they might be hopping on the Fortnite/PUBG bandwagon and developing their own battle royale game.

In an interview with The Telegraph, From Software president Hidetaka Miyazaki mentioned that he’s interested in taking a stab at the ultra-popular multiplayer genre.

“There’s always the possibility. These games are definitely fun. And we’re interested in the patterns they are taking. If we did it, it might be a bit different! But we’re definitely interested and there’s definitely that possibility in the future. We’d love to take a crack at them some day.”

From Software goes back a long while – further back than Demon Souls, if you can believe it. But never in their history have they been known for fantastic multi-player titles. They’ve stuck to their brand as a studio that makes top-tier single-player Zelda-likes. Even back in the 90’s, their most well-known series, King’s Field, was a single-player RPG.

Then again, Dark Souls and online functionality have always gone hand-in-hand. Who can forget the fickle notes left on the ground from “other dimensions” (AKA other players), sometimes giving helpful secrets, and other times tricking you to jump to your death? And when a ghost knight from another realm passes you by… chills, every time.

Obviously, Dark Souls’ light online elements are nowhere near the scale of a 100-player battle royale, but the framework is there at least. From Software clearly understands how to utilize online play to make their games more communal, so we trust that they would have a solid grasp on how a battle royale should be run. Here’s hoping it comes true!

For more on From Software, Sekiro, and everything else video games, stay tuned to Culture of Gaming.

Fri Mar 8 , 2019
The now defunct Japanese studio SETA developed an unreleased wrestling game for the NES in 1989. The game laid undiscovered for 30 years after that, until recently. A YouTuber by the name of Stephan Reese (AKA Archon 1981) uploaded a video, giving us some commentary and gameplay. The game is […] 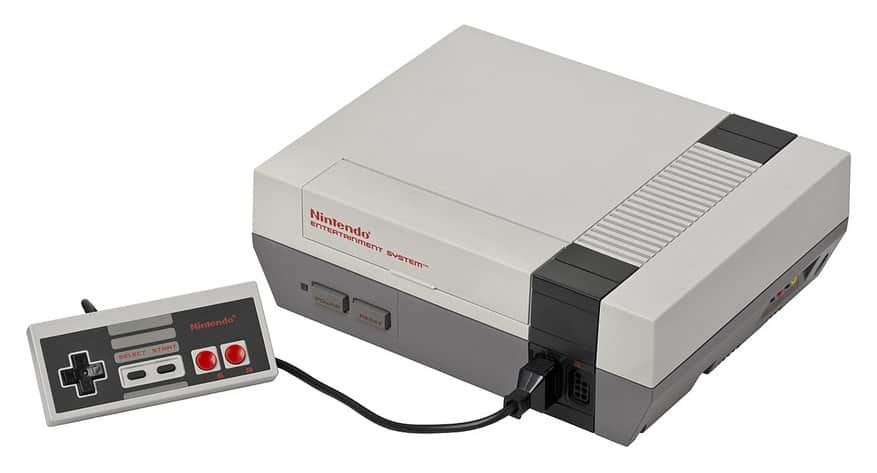