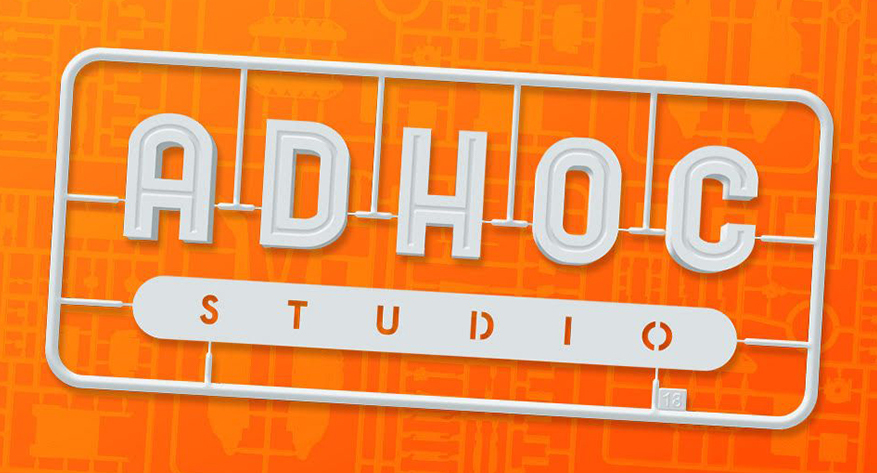 When TellTale Games went under a few months back, the gaming audience was a bit shocked. How could the studio that created The Walking Dead game adaptation lose its footing? As preposterous as it sounds, what’s done is done. TellTale is gone. But that doesn’t mean its legacy is gone with it.

Out of the ashes of the former TellTale glory days might rise a studio to carry the interactive fiction banner. Former TellTale employees Michael Chuong, Nick Herman, Dennis Lenart and Pierre Shorette have a plan for a new studio focused solely on interactive narrative. They call it Adhoc Studio. 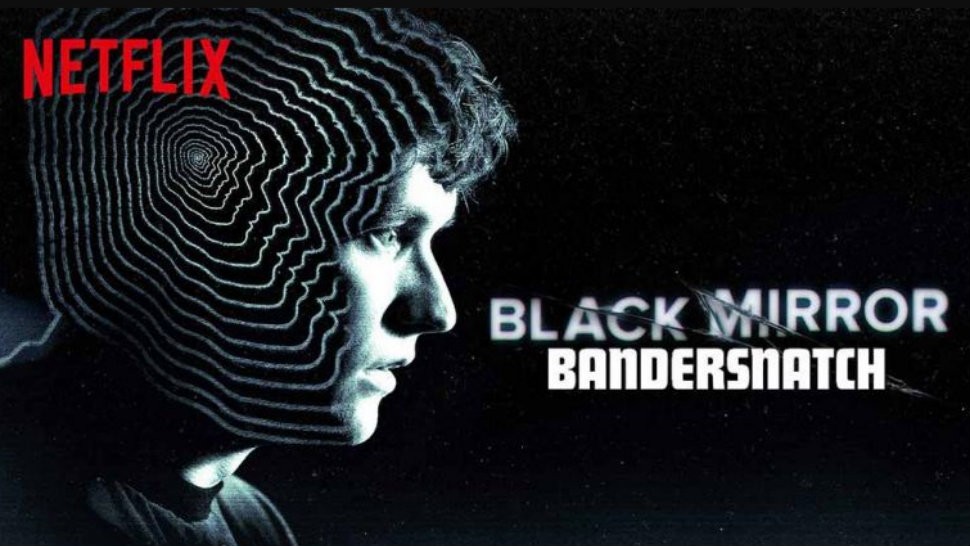 A New kind of Fiction

As reported by Variety, Adhoc studio is partially an attempt to continue the legacy that TellTale had. But the creators also want to draw inspiration the recent Netflix interactive adventure Bandersnatch. CEO Pierre Shorette sees Bandersnatch’s concept as a gateway to a new kind of market.

In Pierre’s words: ““It feels like we’re at the precipice of a big shift in how we consume media where the lines between film, television and games are starting to blur. With streaming platforms in our homes and cell phones in our pockets we’re in this unique time where the barrier to entry to interaction is gone. So as a group of people whose expertise and experience has come from making Interactive Narrative that sits in that space between, we feel now is the perfect time to form a studio that focuses on creating content for a new space.”

Adhoc has not announced the specifics of their new kind of content, other than that they want to strive to create more live-action interactive fiction. However, this kind of fiction “[is] unexplored territory,” says COO Nick Herman. “That can be both creatively and commercially viable. For that we’re really excited about what we’re doing, and who we’re working with and that’s a hint at a project that we’ll have more to say about in the near future.”

For more on Adhoc, narrative gaming, and everything else video games, stay tuned to Culture of Gaming.