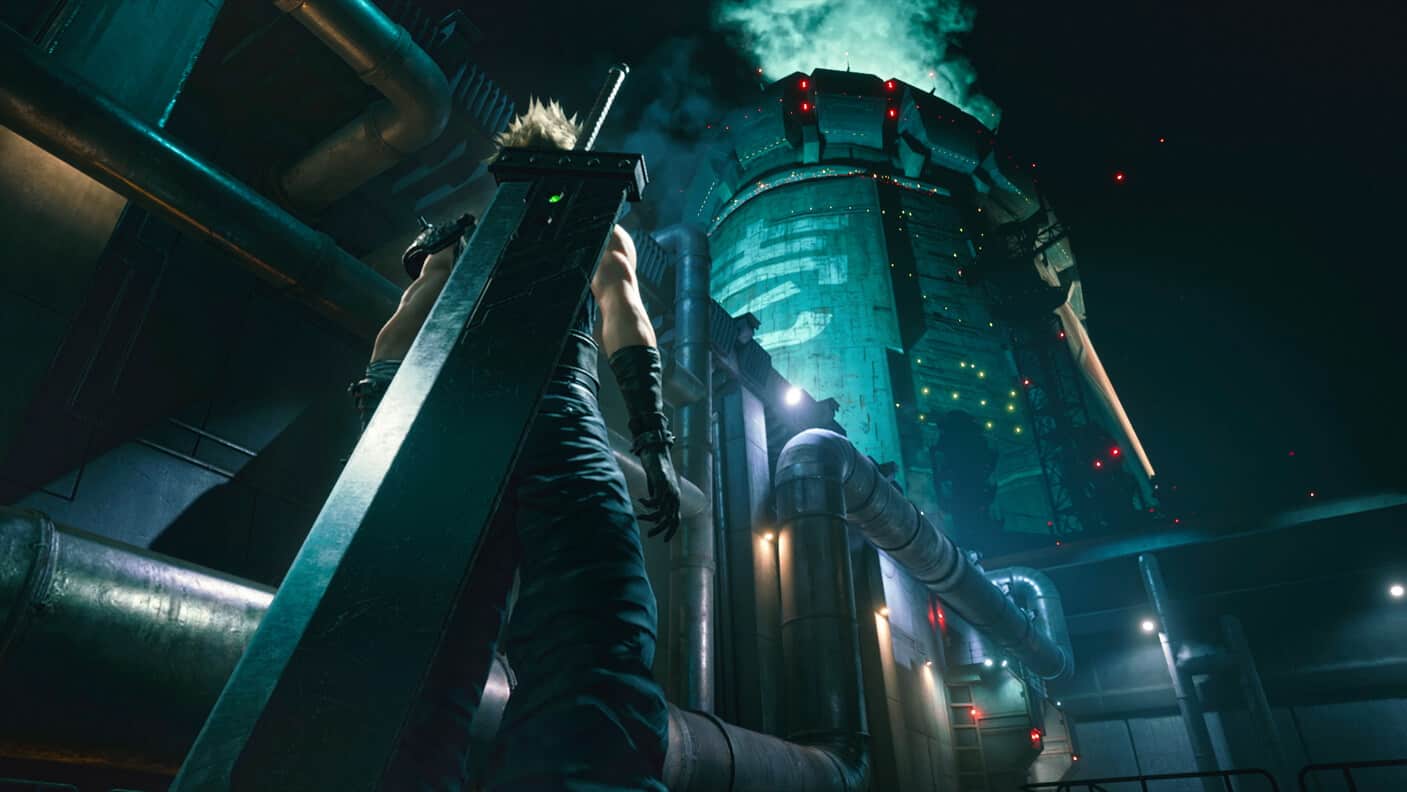 We're proud to announce we shipped and digitally sold over 3.5M copies of #FinalFantasy VII Remake in 3 days! 🥳

All of us would like to raise our Buster Swords to say THANK YOU to everyone who has supported us during launch, we hope you’re all enjoying the game! #FF7R pic.twitter.com/4m93Op7O9I

This is causing fans online to tout it as the fastest selling PS4 exclusive, beating out Spider-Man at 3.3 Million Units. However this might not be the case. Square Enix have said ‘shipped and sold digitally’ – meaning these aren’t all direct consumer purchases, but to shopfronts as well.

Although comparing this to Final Fantasy XV’s initial sales of 5 Million Units shows that Final Fantasy VII Remake is on track to break some sales records, and rival its predecessor.

God Of War sold 3.1 Million Units at launch, and Spider-Man’s 3.3 Million is the PS4’s current record. No doubt Final Fantasy VII’s 3.5 Million ‘shipped and digital sales’ isn’t far behind as of right now. Considering the game launched on the 10th of April we should be hearing about total sales in there near future.

Despite fans being split on the Remake itself, most took to Twitter to congratulate and thank Square Enix for pulling off what was a skeptical release.

Some have been having more fun with it than others though. Check this out.

Let us raise a glass in the name of Charith Painsborough! pic.twitter.com/cBZx2kwrFw

We’ve been pumping out plenty of Final Fantasy VII Remake content ourselves. So you can read our review, check out the birth of the games music, get some tips, or even see exactly why the game isn’t perfect.

What Does it Mean?

Whilst Final Fantasy VII Remake isn’t the best selling PS4 game as of yet, it’s certainly on track for some quick sales. According to DualShockers it “shipped 702,853 physical copies during the April 10-April 12 period in Japan”. So it would seem that the game will be in the news repeatedly over the coming weeks in regards to sales numbers.

Have you been playing the Final Fantasy VII Remake? How do you feel about it shipping 3.5 Million Units? Let us know in the comments or on Twitter @thecognetwork. As always, thanks for reading COG!