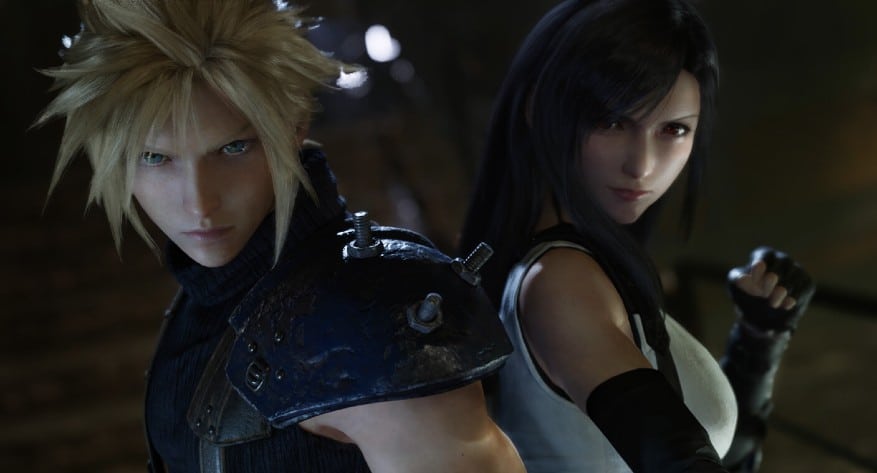 With Final Fantasy VII Remake releasing soon, many excitedly await to get their hands on this new look on a beloved classic. Well, if you live in Europe or Australia, you may receive it earlier than planned.

In a tweet posted by the official Final Fantasy VII Remake Twitter account, Square Enix announced that it will be shipping copies early to both Europe and Australia. Within the statement, lead developers Yoshinori Kitase and Tetsuya Nomura explain their reasoning:

“Our highest priority is that all of you, including those who live in countries currently facing the biggest disruption, can play the game at launch, so we made the decision to ship the game earlier than usual to Europe and Australia.”

Of course, this means that some from these locations could possibly receive the game ahead of the actual release date. As for other areas, while Square Enix does believe shipments should arrive as scheduled, it cannot guarantee any exact dates.

This comes as a result of the recent changes in shipping and distribution processes caused by the COVID-19 pandemic. Due to the spread of the virus, various distributors and delivery services have experienced unexpected delays in non-essential products. Such changes have lead to many developers, including Square Enix, to adjust release schedules for various projects.

Kitase and Nomura cap-off their announcement by requesting that those who do receive early copies do not spoil the game. Though the original Final Fantasy VII has been out for decades, the remake contains new elements that they would like to leave as a surprise.

Did you pre-order Final Fantasy VII Remake? Do you think you’ll get your copy early? Let us know in the comments! For more news, check out our articles on a Neir Replicant remaster announced and Sony slowing down game download speeds. Otherwise, keep it on Culture of Gaming for all things gaming!