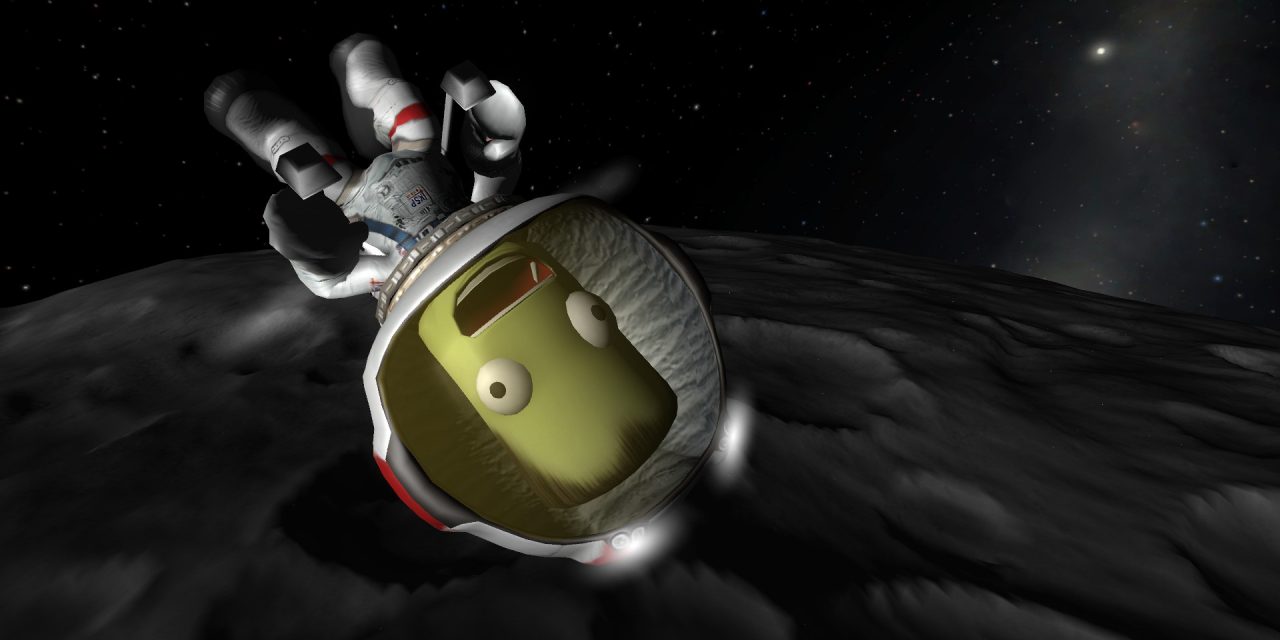 The video game industry is not just about major studios, big publishers and AAA titles. Indie games have been a part of our gaming lives for some time now, and through recent years have been providing excellent gaming experiences, whether on a PC or a console.

Since many studios and developers were forced to shut down operations in 2020, due to the COVID-19 pandemic and lockdowns imposed all around the world, the release of several games was delayed. But 2021 is expected to be a great year for the fans of indie games, with many titles coming out to different platforms.

She Dreams Elsewhere is a surreal turn-based role-playing game developed and published by Studio Zevere, scheduled to be released later this year for Microsoft Windows, macOS, Nintendo Switch and Xbox consoles.

Exploring themes such as mental health and self-identity, players take control of a woman named Thalia, journeying through her nightmares while she’s stuck in a comatose state. With unique graphics and art style, the game features turn-based battles against terrifying enemies in Thalia’s dreams, and a connection system to build relationships with characters that have their own stories.

The soundtrack is composed by American singer-songwriter Mimi Page.

The Sandbox Game is an upcoming open-world interactive game based on the Ethereum blockchain, and currently on its open-beta stage, developed and published by Animoca Brands.

The Sandbox is a fully decentralized gaming experience featuring a virtual ecosystem with a revolving metaverse, in which players can design and build worlds and adventures, visit other players’ levels, and create items, scenery objects and many more assets that can be traded in the game’s marketplace with its own cryptocurrency, an utility token called SAND.

Players can use SAND to play in each other’s adventures, buy items and equipment in the marketplace, and purchase LANDs, which are the building lots inside the Sandbox.

Stray is an open-world third-person adventure game developed by BlueTwelve Studio and published by Annapurna Interactive, set to be released in 2021 for PlayStation 4 and PlayStation 5, and Microsoft Windows.

The game has players controlling a stray cat that roams a futuristic city populated by robots. With the help of a small flying drone called B12, players must sneak around and outsmart the robots to reunite the stray cats with their families, while interacting with the environment in playful and stealthy ways, climbing buildings and solving mysteries.

Stray was first announced in June 2020, at PlayStation’s Future of Gaming event, and was created by a small studio from Montpellier, in southern France.

Garden Story is an upcoming community-building farming simulator developed by Picogram and published by Rose City Games. The game is coming this year to Nintendo Switch and Microsoft Windows.

Playing as Concord, the youngest grape in the grove, gamers must help restore an island that has been destroyed by an infestation called Rot. Concord has to bring the community in the island together and battle the invading Rot on quests, while gathering resources to rebuild the island. After defeating the Rot, players can build gardens, help other villagers and journey through the land.

Heavily influenced by games like Stardew Valley and Animal Crossing, Garden Story presents us with a wonderful pixelated art style and cute characters.

Saturnalia is a new horror survival game developed by Santa Ragione and published by The Quantum Astrophysicists Guild, scheduled to be released in the last quarter of 2021 for Microsoft Windows and macOS, with other platforms to be announced.

Playing as a cast of characters exploring an isolated village in Sardinia, Italy, gamers must investigate a creepy ritual taking place in the town. Each character represents a life in-game, so as they’re killed, players take control of a new character. If all characters die, the village layout changes and a new cast have to explore the city.

Combining roguelike elements and a non-linear story, Saturnalia already won some award nominations, and is co-funded by the Creative Europe Programme of the European Union.

Turnip Boy Commits Tax Evasion is a farming simulator and dungeon exploring game developed by Snoozy Kazoo and published by Graffiti Games, set to be launched this month for Nintendo Switch and Microsoft Windows.

Players take control of Turnip Boy, who is evicted from his home for not paying taxes, and have to earn back enough money to pay back the debt, while trying to break up a corrupt government led by Mayor Onion. The game also features several Zelda-like dungeons filled with secrets to discover and puzzles to be solved.