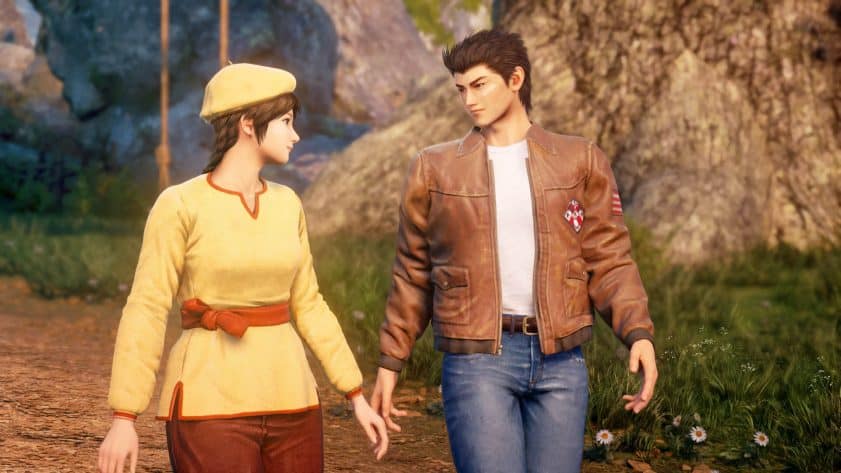 Sweeney also added that they’d change their approach to avoid similar situations in the future. Epic will “either coordinate with colleagues at the other stores to ensure key availability in advance, or guarantee refunds at announcement time”.

Epic is funding the cost of all Kickstarter refunds resulting from Shenmue III’s move to the Epic Games store, so that refunds won’t reduce Ys Net’s development funding. https://t.co/mSGdbzYPJ5

Apart from money refunds, Ys Net and publisher Deep Silver are offering some alternatives to the backers of the project. It’ll be possible to request a Steam key of Shenmue 3 or a physical copy of it. However, the Steam key will arrive a year later, at the end of the game’s exclusivity period.

“That we are not able to offer Steam keys for Kickstarter rewards at the time of the game’s release is a great disappointed and inconvenience for those backers who were expecting to receive them. We deeply apologize for the unrest caused by the announcement.”

The physical copy instead contains an Epic Games Store installer rather than the game data.

For PC players, there is also the possibility to ask for a PS4 copy of the game as a refund.

*If selecting either the PC Physical or PC Digital version, an option to also receive a Steam key one year later will be available. Backers must manually select this option in the survey to receive the Steam key.

**If you had previously selected PC and want to change to PS4 or vice versa, you may do so.

What do you think of this situation? Let us know what you think in the comments below! For other news, check out our articles on The Future of CD Projekt Red’s Cyberpunk 2077 or Square Enix’s Hopes for Marvel’s Avengers. And if you want more gaming content, keep it here at Culture of Gaming!

I'm an Italian guy who likes talking and writing about video games. When I'm not involved in videogames, you can find me practicing handstands (with mediocre results), or lifting hay bales on my tiny, little farm.