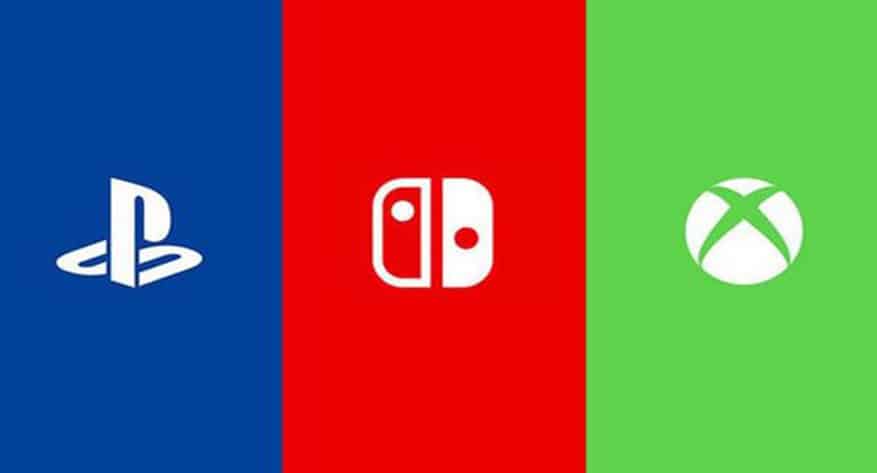 The Console Wars of the 90’s

Console wars have been going on for a very long time. In the late 80’s/early 90’s, Sega and Nintendo were duking it out for the most popular name in video games. Nintendo was releasing the Super Nintendo Entertainment System, and with it, the biggest name in video game history: Mario. Sega released the Sega Genesis, which ran along with their new mascot Sonic the Hedgehog,  The Sega Genesis ran with the iconic “blast processing.”

Both companies were going in very different directions. Nintendo maintained a family friendly atmosphere, and Sega would take a more “cool” route, taking the fight to the Big N with slogans like: “Genesis does what Nintendon’t.” It proved a successful strategy in the United States, and despite the SNES outselling the Genesis, Sega was finally on the map in the console industry. Thus debuted the console wars.

The console wars defined early 90’s gaming. You were either a Nintendo fan or a Sega fan. Sony would soon join the battle with their PlayStation. Every company wanted to prove the superiority of their platform, hoping to convince you why you needed to give them your money.

Fast forward to 2019 and it looks like the console wars might potentially come to an end. Sega has been long-gone, being replaced by Microsoft’s Xbox. Sony is feeling the high off of the booming success the PS4 has been with its exclusives, and is turning its eyes toward the PS5. The Nintendo Switch was the best selling console of 2018 and is widely praised for its portability. Microsoft doesn’t have the exclusive power that Nintendo and Sony have, but Game Pass could be the future of gaming. Microsoft even made an adaptive controller making gaming easier for gamers with disabilities.

These companies are doing amazing things. Each console is very unique, and they all have their faults, but the choices for having a quality gaming experience have never been so open. Looking at the companies’ relationships with each other, it seems that the console wars ended a while ago. They aren’t all competing for the same market anymore. Every person will of course have their own passionate opinions on their favorite console, even though success has been found in nearly all gaming consoles right now.

A Gaming Industry Without Borders

There has been talk for awhile about whether or not consoles will remain in the gaming industry. Nintendo’s boss, Shuntaro Furukawa, recently said he could see Nintendo eventually pull out of the console business. Microsoft has been making moves towards a more connected future between consoles, PC, and mobile streaming. Even Sony boss Shawn Layden said in an interview with Game Informer that:

“…we’re looking at kind of a post-console world where you can have quality gaming experiences across a variety of technologies.”

“We’re all part of the same gaming community, we just come at it through different doorways. I think the future will be an extension of that metaphor. Your platform is not your hideaway. It’s just your doorway to all these other gamer folk.”

The gaming industry is big enough now that these companies can cater to everyone. Opening roads to play between differing consoles is a great opportunity for all three companies. Remember the Game Awards when Layden, Phil Spencer, and Reggie Fils-Aimé took the stage together in the opening and how amazing of a sight that was? Let’s translate that into gaming!

I think that cross-platform play is what furthers this conversation. Sony has been criticized heavily over the last year for being late to the crossplay family. When Minecraft received its crossplay between Microsoft and Nintendo last summer, Nintendo tweeted out an image asking Microsoft if they “…wanted to build something” since they could start playing together. Xbox Live is coming to the Nintendo Switch in the future, as well as PC and phones. Fortnite finally brought PS4 players together with other gamers through the beta of their cross-play, which has spread to Rocket League (read more on that HERE).

With Sony being more open to cross-play with other consoles, this will open a whole new avenue for gamers. Each system will still have its exclusives, which is great, but the games that allow us to play with others on differing platforms is what has me excited. This keeps the communities on all these games large and vibrant. There is more room for discussion among the community and more playing and connecting. Gaming as we know it is changing in front of us. What once was locked by barricaded doors, is slowly opening up and connecting everyone.

A Call for Peace

Video games are my favorite medium in the world. I have loved them since I was little, and this love extends to many different companies in the industry. Many people are putting their blood, sweat, and tears to put out amazing experiences for us. Each of the “Big Three” console companies are doing their own groundbreaking things. Instead of trying to tear fans of the other consoles down, let’s talk about the amazing things our favorite companies are doing and give constructive criticism where we think they can get better. The console wars have been raging for nearly thirty years. Let’s put an end to them and move forward to better things. Together.