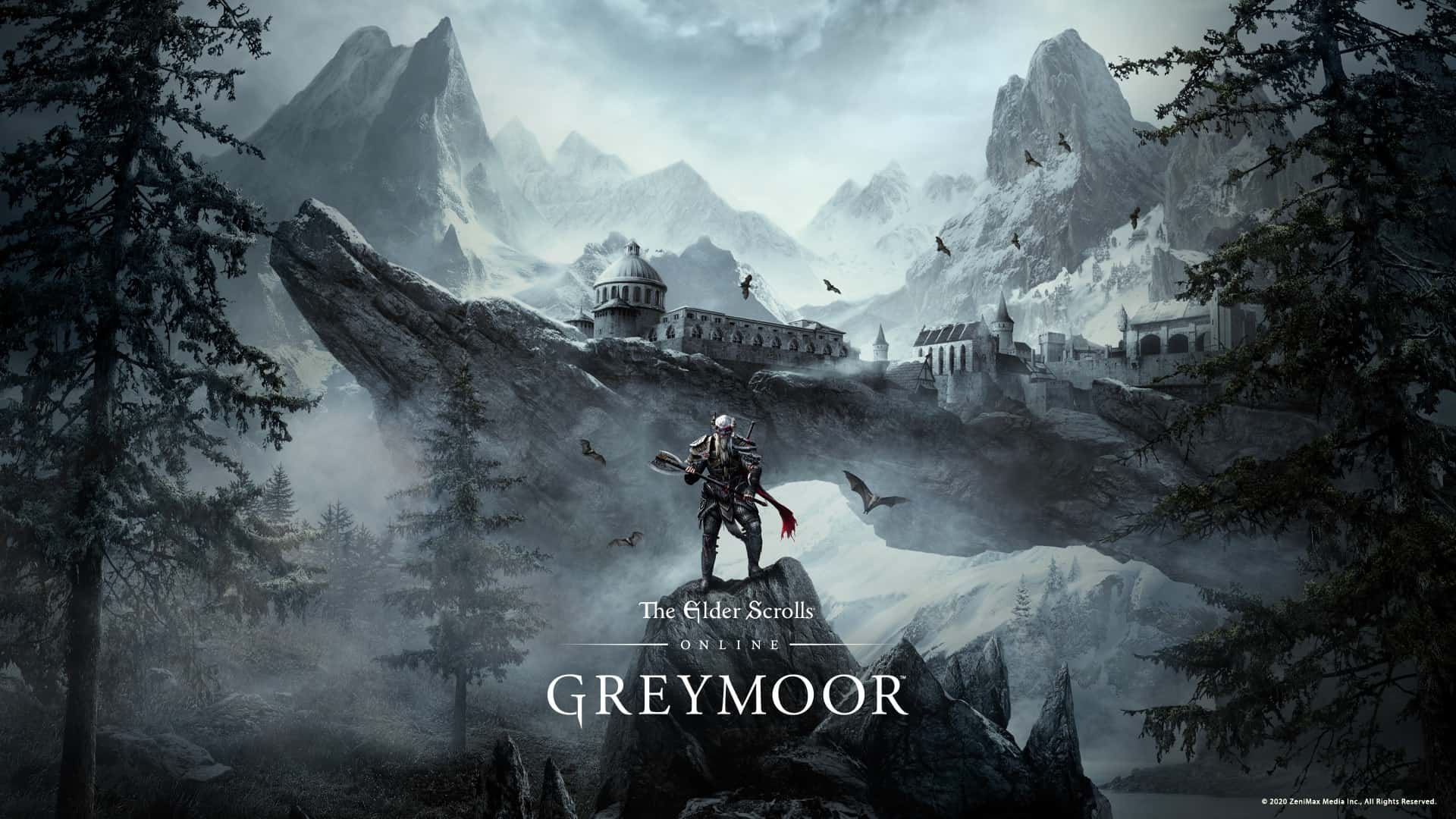 Starting today, a free prologue chapter for ESO’s new expansion Greymoor is available for all players with the base game. Greymoor’s prologue will likely be available until the full expansion is released. This will also coincide with Elder Scrolls Online’s free play weekend that will start on April 1st.

Greymoor is an upcoming ESO expansion that is a part of the larger “Dark Heart of Skyrim” series, a planned year-long plotline that encompasses multiple expansions. The Dark Heart of Skyrim is a gothic-themed story that started with the Harrowstorm DLC earlier this year. Greymoor is planned to be a much larger story than Harrowstorm and will add on a lot to the overall Dark Heart series. Greymoor will be officially released on May 18th for PC, and June 2nd for consoles.

All you need to do to start the Greymoor prologue is find “Prologue Quest: The Coven Conspiracy” from ESO’s crown store. It will be completely free. Then, players must travel to their Fighter’s guild (where exactly, depends on your chosen alliance) and talk to a character named Lyris Titanborn. You will then get started on the prologue’s two quests. Completing these free quests will give you a few interesting rewards, including the Chains of the Ice Witch memento and a Windhelm Scale Tunic style page.

Check out the trailer for Greymoor down below:

Want to read more? Check out Culture of Gaming’s articles on Designing an Invisible Tutorial and Open World Games: It’s All In The Details.