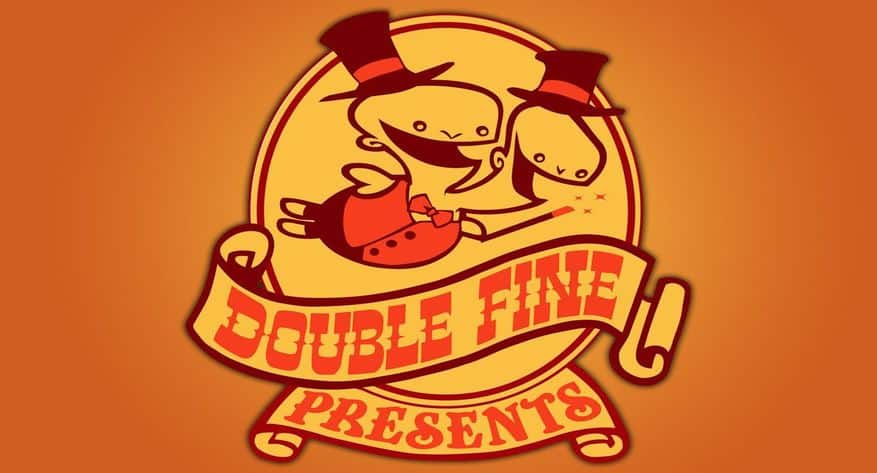 Since last year, Xbox Game Studios has slowly been growing with many studios such as Ninja Theory, Obsidian and 343 Industries to name a few. Today, Microsoft did announce their 14th game development studio joining the team: Double Fine.

Tim Schafer came out on stage and did joke around saying he was a team player and offered to help out with games like Halo or Forza. While it would be funny to think of what a Double Fine version of those games would be, we know they truly excel in bringing us unique experiences, such as the upcoming sequel: Psychonauts 2, which was shown shortly after the announcement. It is planned to release in 2019.

Double Fine has had a long history of games released on various platforms such as Brutal Legend, Costume Quest, and the first Psychonauts game. They also had Microsoft exclusive games to such as Sesame Street: Once Upon a Monster and Kinect Party. It will be fun to see what new experiences they will bring to in the future, but for now, Double Fine becomes the 14th studio to join the Xbox Game Studios.

After the announcement, Double Fine posted a tweet to provide reassurance that the upcoming Psychonauts 2 will be multiplatform and will be launching on PC, Mac, Linus, PS4 and of course – Xbox.

Psychonauts 2 will still be coming to *ALL* promised platforms: PC, Mac, Linux, PS4, and of course – Xbox 🙂 pic.twitter.com/hi5vLCw79Q

This article is Sponsored by Performance Lab Sport. Check out their range of healthy and all natural nutropics that help with energy recuperation, focus, and more, right here!