Does the Pay-to-Win Model Hurt the Gaming Industry? 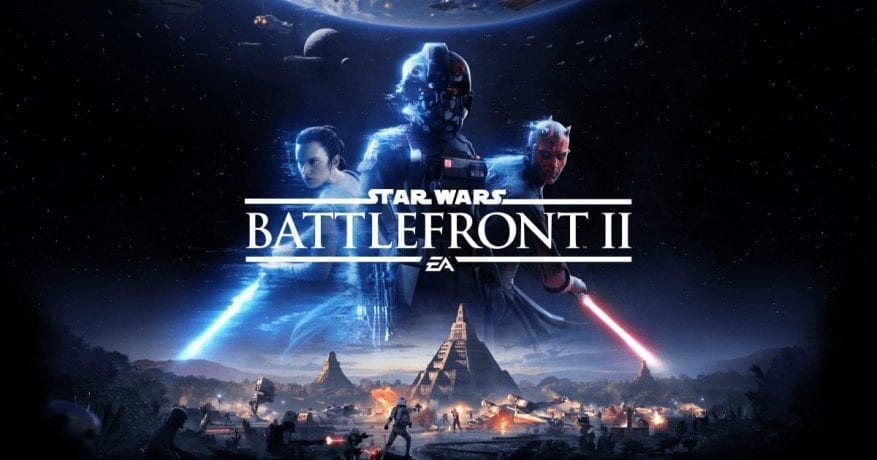 Commonly seen in online games, the pay-to-win model is a feature that offers in-game advantages for real-world currency. This in-game content provides often allows gamers to progress faster than those unwilling to pay. Though the content may become available to gamers who work hard instead of paying, it is usually at a much slower pace. As a result, pay-to-win games are viewed as greedy by western standards. Despite this, video game developers are beginning to use the model more frqeuently. It has us wondering if pay-to-win games are hurting the gaming industry.

The Pay-to-Win Model in China

The pay-to-win model is commonplace in countries such as China. In 2012, Jared Psigoda (currently the CEO of BitGuild) told IGN that Chinese game developers look to monetize their games to earn back the money the spent developing them. Gamers are willing to spend the money because the value being high up on game leaderboards. Because of this, gamers can spend $10,000 USD or more on one game.

Psigoda went on to say that the successful nature of pay-to-win games in China has to do with the “endless progression systems and […] price tags on items that will eventually secure a gamer’s spot atop a server’s leaderboard.” Ultimately, China’s culture of competition drives this business model. In fact, this model does so well that many companies are able to expand beyond China. World of Tanks alone allowed Wargaming to grow from only 120 employees to having offices all over the world.

But the pay-to-win model’s success is, in part, thanks to China’s legislative history. From 2000 through 2013, gaming consoles were banned. When the ban was finally lifted, the consoles were deemed too expensive and many popular games were still unavailable to Chinese gamers. Instead of investing in consoles, the PC became China’s preferred gaming platform.

Why Do Western Gamers Hate the Pay-to-Win Model?

Gamers in countries like the U.S. tend to have a more negative opinion about pay-to-win mechanics. Part of this is due to the normalcy of pre-paid games. The western gaming industry tends to follow a standard purchasing model. You buy a game that is already filled with the content you need to progress through the game. You don’t need to pay more to level up faster or have an easier time beating opponents.

However, some game developers/publishers have attempted to implement pay-to-win business models. In 2017, EA released Star Wars Battlefront II, a first-/third-person shooter that takes place in the Star Wars universe. Unfortunately, the game’s beta was criticized for the heavy-handed nature of its microtransactions.

However, unlike the free-to-play games that are popular in China, Battlefront II came with a price tag. Players were encouraged to spend money on in-game content that would affect gameplay, on top of the initial upfront payment for the game. Loot boxes contained items that would provide gamers an advantage against opponents.

Of course, players could avoid paying and earn the same upgrades through completing in-game achievements, but this process took longer. Those willing to pay could access better equipment faster. In fact, during the game’s beta, players found that unlocking heroes could take “dozens of hours” without payment.

Then, in this Reddit post, a player $80 worth microtransactions still wasn’t enough to unlock Darth Vader. EA defended their decision in a comment by saying “The intent is to provide players with a sense of pride and accomplishment for unlocking different heroes.” The comment has since received 667,825 downvotes.

With accusations swirling that Battlefront II beta was using a pay-to-win system, EA eventually announced they would be “turning off all in-game purchases” before the full game launched.

Is the Pay-to-Win Model a Serious Problem?

Gaming companies are currently using the pay-to-win model to maximize their profits. Companies like EA only seek to squeeze as much profit out of their player-base as possible. This practice is rooted in greed. It prioritizes financial gain over gamer satisfaction and the industry allows it. Despite the uproar caused by frustrated players over Battlefront II, EA experienced record earnings that year. According to GameSpot, “EA pulled in revenue of 5.15 billion (up 6.2 percent), while profit was $1.04 billion (up 7.9 percent).”

With EA’s financial success, it sets the standard that companies can include pay-to-win models in their games and not face negative financial consequences. Gamers may expect to see more companies including this model in future games since the only “punishment” is increased revenue. EA has proven this with their inclusion of microtransactions in Anthem.

Though not as extreme as Battlefront II, players can pay real-world money for in-game currency that they can use on armor packs, emotes, and other Anthem content. Though this content is purely cosmetic (so not technically pay-to-win), you can earn another type of in-game currency by playing the game. Those willing to pay with real-world currency can still access these features sooner than those who don’t pay.

Unless gamers want to continue shoveling money into video games they’ve already paid for, the pay-to-win model is a problem. Companies will continue producing video games they believe will funnel in the most profit. For now, that means developing more pay-to-win games. There is even some intent from casinos games developers to introduce skill based games to their industry. These are video games style slot machines to make them more appealing to Millenials.

What Do You Think?

Is the pay-to-win model a problem in the video game industry? Is it a problem, even when the games are free-to-play? Let us know in the comments or on Twitter @thecognetwork.

For more on game development and design, check out “Skill-Based Matchmaking – A Guide to the Big Battle Royale Games.”