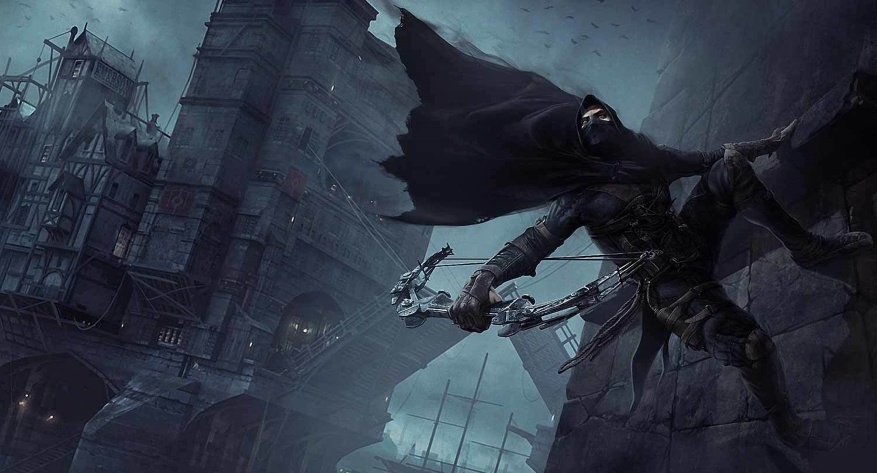 Stealth is one of many genres that tend to serve as an accomplice to another, more developed one. It can accompany shooters, horror, platformers, puzzlers, simulators, anything that can justify the need to hide. This means that pure stealth games are few and far between, and vary wildly in quality.

So, instead of detailing less than a dozen worthwhile titles, we’ll be diving this article into two segments. One covering narrative in ‘optional stealth’ titles and another covering it in ‘mandatory stealth’ titles.

Optional stealth primarily appears in titles like Dishonored, Far Cry, and Hitman. All of which are titles in which both stealth and gratuitous violence are viable tactics. Although blending the two is often ill-advised, as the latter undermines the former.

As Dishonored demonstrates, optional stealth fits narrative-driven games like a glove. It allows the player direct control over the fate and outcome of characters within the story, as well as the direction of the story itself. This level of agency provides the perfect motivation to play the game in a considerably more difficult fashion.

It’s essential to provide a reason to go with stealth gameplay out of the two, as it’s often far easier and faster to just carve a path of blood through any title that gives you the choice. Plus, stealth gameplay is a lot more measured and slower than its action counterparts. So, for those that prefer action gameplay, it’s important to provide incentive beyond mechanics to adopt the quieter approach.

However, there are regrettably few titles that use this option to its full potential. Games like Dishonoured that have stealth and mercy affect the story in any way are few and far between. Most titles view optional stealth purely as a means of diversifying gameplay. Giving players the flexibility to deal with combat encounters as they see fit, but keeping the outcome identical.

In these titles, it does make sense to an extent. Dishonored’s chaos mechanics work on two factors, rather than just stealth. One is obviously how quietly missions are handled, the other is how many casualties are caused. Any game that doesn’t offer a non-fatal option has no reason to change its narrative in accordance with gameplay. A room full of corpses is still a room full of corpses, regardless of how they were killed.

It’s a shame fewer titles haven’t copied this, because it’s what made Dishonored so great. It approached morality in a more tangible and realistic way than any title since.

The problem with optional stealth titles is that the stealth elements almost always take second place. The action is focused on, as are the abilities, gameplay elements and narrative aspects that enhance it. This can create a dissonance between the narrative outcome and the gameplay leading to it. The game presumes on the violent approach and the story unfolds accordingly.

Stealth appears as an option based around player choice, as the title suggests, but it’s never leaned into enough. It’s a flaw innate to the idea of blending genres, as inevitably there will be a more dominant element. But in the case of stealth especially, one genre can be undermined by the prevalence of the other.

It’s an issue to the extent that it often becomes the inferior way to play the game. Dishonored catered for both in a narrative sense, but focused the bulk of its gameplay elements on the action. Playing it silently feels like missing out, as the game advertised itself on its awesome steampunk death-wizard powers. But if you go silent, the only thing you need is blink.

When handled properly, the option is a great addition, widening the range of people a game appeals to. It can also provide a justification for multiple play-throughs and a reason to house multiple endings.

Unfortunately, it very rarely is. You need look no further than the bewildering implementation of stealth in Skyrim to see that. You can be close enough to kiss someone on the arse, and they’ll be clueless you’re even there. It makes you wonder why some games bothered to include it at all. 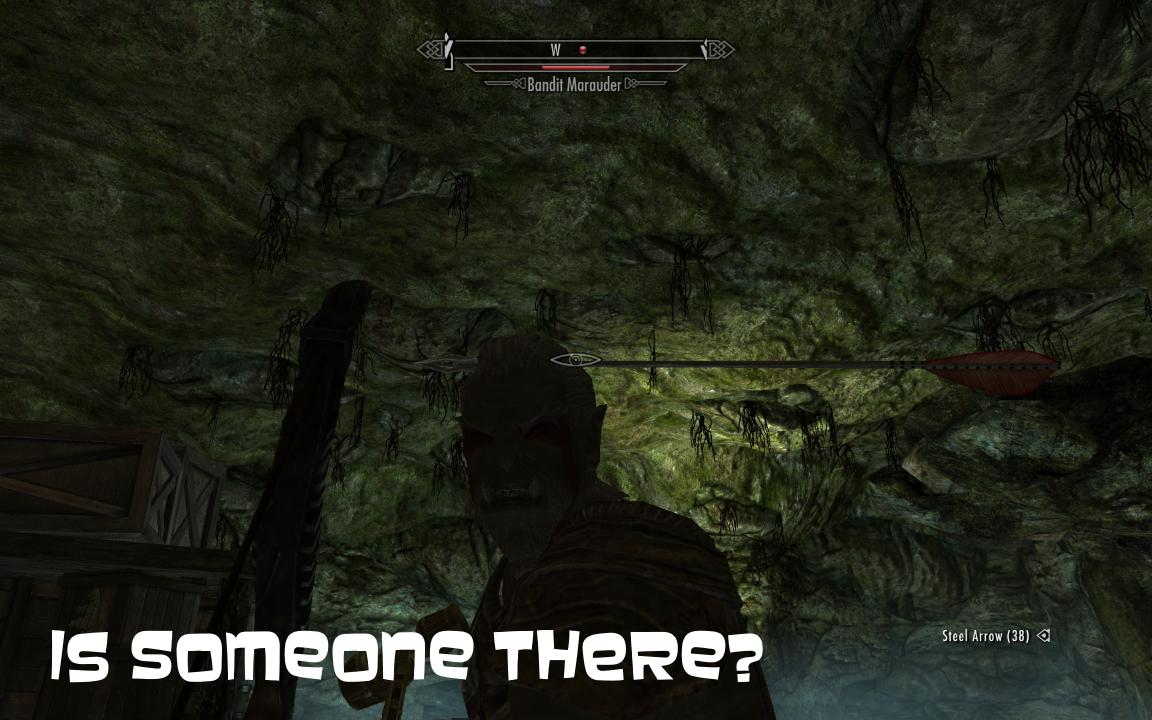 Games that blend stealth and action do have an edge on games that focus purely on stealth though. That’s simply that they’re more exciting. Stealth games are a very interesting challenge, but there’s an awful lot of dead air. Time spent learning patrol patterns, waiting for people to pass and maneuvering yourself around people’s field of vision. All of which is time ostensibly passed in silence, creating massive gulfs between narrative segments.

The best stealth games navigate this issue through environmental story-telling. Creating compelling characters and settings and having tertiary narratives unfold around you, as you move silently through them. It can put you in an excellent position to immerse yourself in the world, as you actually have to pay attention to it.

Through this, they can keep the player entertained throughout gameplay segments that are primarily composed of waiting. The only problem with this is that mandatory stealth games have an instant fail-state. Being discovered. Something that, if you adopt a trial and error approach or demonstrate a second of carelessness, can happen frequently.

The moment you have to restart, all that neat environmental story-telling is dulled through repetition. This is a problem most games face with narrative unfolding throughout levels, but stealth titles have it worse. They have nothing to distract from it, as their gameplay leaves you idle, waiting for opportunities.

Games that force you into hiding also need a pretty good reason to do so, or it’s just frustrating. There are a few ways games have found to do this. Either everything around you could murder you easily, and will if you’re discovered, or you’re doing spy stuff. Eavesdropping, stealing, reconnaissance, anything undermined by your discovery.

Games have diligently trained us that killing all the witnesses is the best way to keep yourself concealed. So, regardless of what their justification may be, it’s crucial that there is some, or it becomes an annoyance. This essentially means that mandatory stealth titles require a narrative, in some shape or form, to justify themselves mechanically.

This can manifest as an over-arching narrative that you have little role in, such as Outlast, or an elaborate one hinged upon your subtlety, like Thief 2. Either way, there has to be a reason.

Stealth in any form perfectly suits and often requires a narrative, regardless of how it manifests. The only issue is that so few titles can balance the two in order to make proper use of both. Optional stealth titles often fail to properly utilise their stealth elements. Meanwhile, mandatory stealth games are incredibly difficult to execute well on a mechanical level.

However, games capable of pulling off either in a compelling fashion can create something brilliant. It allows you to experience a game’s world and its inhabitants in a way few others can. So, narrative definitely matters in stealth titles.