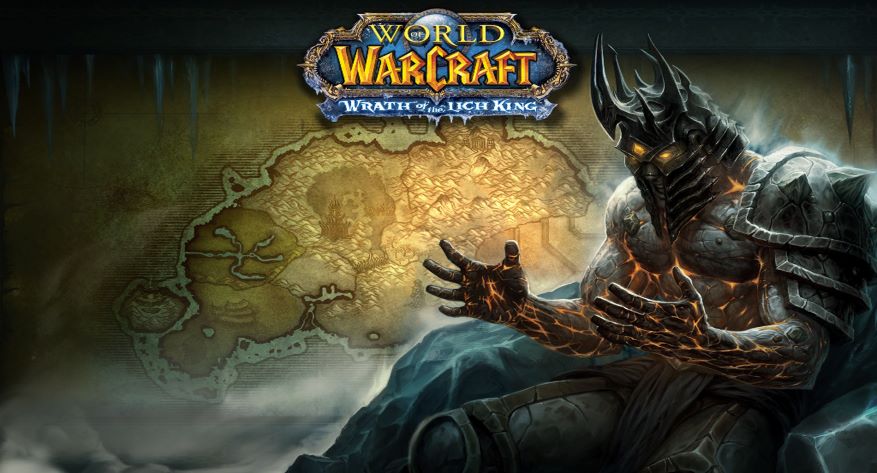 If there’s one common fault to be found amongst the many masterpieces of the gaming world, it’s egregious loading times. The more content-rich and visually stunning a game becomes, the more there is to load.

A 70gb piece of software like GTA V can take a horrendously long time to load up and forces players to load out and then in again for every side mission, race, and PvP mini-game. While the open world of Los Santos is bustling enough to justify it, it can still be detrimental to the experience, especially when completing playlists.

It’s a problem most great open-world games must contend with. So far, there are two distinct ways of getting around it. The first is the Bethesda style.

Elder Scrolls and Fallout games are absolutely packed with places to explore. Unfortunately, you’ll need to load into and out of each and every one. Skyrim, for example, loads each dungeon, city, and household individually, separate from the rest of the world. This makes for shorter initial load times and better performance, but you’ll need to load a lot more frequently.

A game like The Witcher 3 takes the opposite approach. Its rich world is divided into six open world regions and the game loads each one in its entirety. Unlike Skyrim, all the nooks and crannies are connected to the world. Dragon Age: Inquisition did much the same thing, splitting its map into areas and loading each in its totality. This makes for longer initial load times and can be a little rougher on performance. However, it allows for completely uninterrupted gameplay, without loading screens ruining the immersion.

However, loading screens aren’t always these intrusive blights on games. Throughout their history, developers have acknowledged them as a necessary evil and tried to jazz them up, to varying degrees of success.

Dragon Age: Inquisition does much the same, displaying lore snippets on interactive cards, all drawn from codex entries the player accrues through gameplay.

There are developers who take it a step beyond just lore, though. Assassin’s Creed famously lets you control the assassin of the hour in an endless white void until the game is ready, letting you admire every completely necessary tassel and mini-cape.

Bayonetta took this a step further, suspending players in a far darker void, offering the chance to try out all their attacks and abilities. These loading screens make load times significantly more bearable than the bland still images often offered up.

However, these interactive loading screens are few and far between because of a patent by Bandai Namco. In 1995, Namco patented the idea of loading screen mini-games, forcing developers to find new ways to make them enjoyable, like the ones listed above. That patent finally expired in 2015, so hopefully we can see some games begin to properly explore the possibilities there.

However, while these games managed to make loading screens bearable, they’re still a nuisance. They can ease loading between levels, but nothing eases the bitterness of having to load the game after death. In a game like The Witcher 3, its monstrous load times just give you time to despair over just how long it was since you last saved.

Surprisingly enough, this is where GTA V redeems itself, as it’s among the few open-world games that don’t reload the world on player death. You simply emerge from a medical centre, mildly scuffed from ploughing a jet into the highway. GTA V maintains the world’s continuity between deaths, unlike other games with regular loading screens.

Immersion is something few people take seriously, but you can get sucked into a game the same way you can a theatre film. The experience can pull you in until you forget the fact you’re likely sat in a dark room alone. Or maybe that’s just me.

That’s why, no matter how jazzed up they might be, loading screens will always be an irritation. They can snap you out of a game’s story, or it’s world, or even the story you’re building for yourself. It’s what makes Assassin’s Creed’s loading screens uniquely cool. Bayonetta’s loading screens have a bit more life, but the Animus provides narrative justification for the presence of loading screens. It’s why it’s such a damn shame Odyssey did away with them. It sets a very good example, something Ubisoft isn’t often known for.

Long load times are necessary for gaming’s best experiences and they made them bearable and unobtrusive. Hopefully with Namco’s patent becoming a thing of history, developers will find new and creative ways to improve loading screens.