If you’re waiting in eager anticipation for Team Ninja’s upcoming Dead or Alive 6, you’re in for a bit of disappointment. Koei Tecmo announced via a press release that they will push back DOA 6’s release date two weeks March 1.

As director Yohei Shimbori wrote, “[Dead or Alive 6’s] development is already near complete; however, we would like to take more time to further polish its balance, gameplay, and expressivity. In return for your patience, we commit to bringing you the best Dead or Alive gaming experience. I am truly sorry for the inconvenience caused by the release delay of Dead or Alive 6.”

If you follow the DOA series closely, you’ll know that’s a been a hot minute since Koie Techmo put out a “true” fighting game. The last game to come from the DOA series was Dead or Alive Extreme 3, and that was a… how shall we put it… “adult volleyball” game – lots of women and volleyball, but little clothing. You get the picture.

DOA is known for its sexualized female characters, but Shimburi has gone out of his way that with the sixth iteration, Team Ninja will be focusing much less on the cleavage and much more on the actual fighting mechanics and tweaks. 2012’s DOA5 attempted to make that shift before this iteration, but was still notorious for having an in-game setting to toggle breast physics. DOA6 seeks to appeal to the fighting community even more than its successors, and so far, the new characters and trailers are reflecting that thematic shift.

Diego and NiCo, two of the newcomers, both got trailers that show off their move sets with due diligence. Diego is a Hispanic street boxer, and NiCo is an electricity-powered teenage scientist. Despite the release date pushback, we’re looking forward to playing as both NiCO and Diego when Dead or Alive 6 release in March.

Tue Jan 8 , 2019
It’s been recently announced that Capcom’s Dragon’s Dogma: Dark Arisen, a hack n slash Action RPG, is coming to the Nintendo Switch on April 23rd, 2019 and will cost $29.99. This will be a port of the 2013 version originally released on Xbox 360 and Playstation 3. And Dark Arisen was an enhanced version of […] 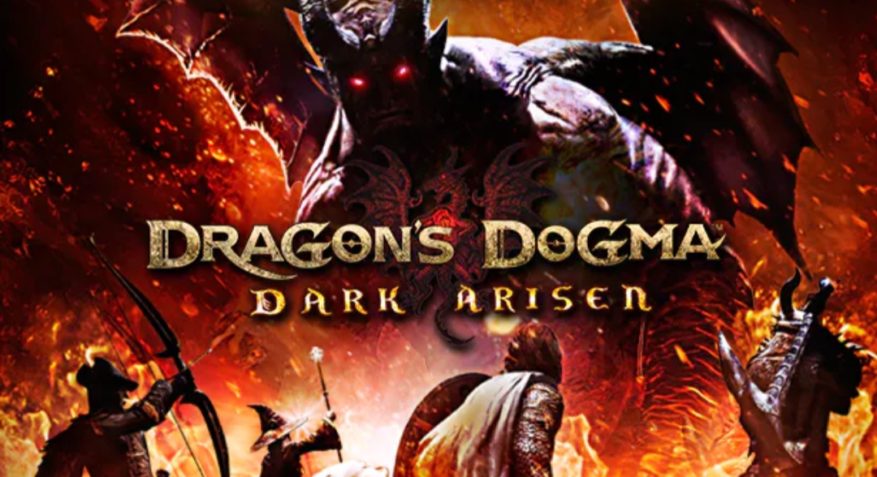