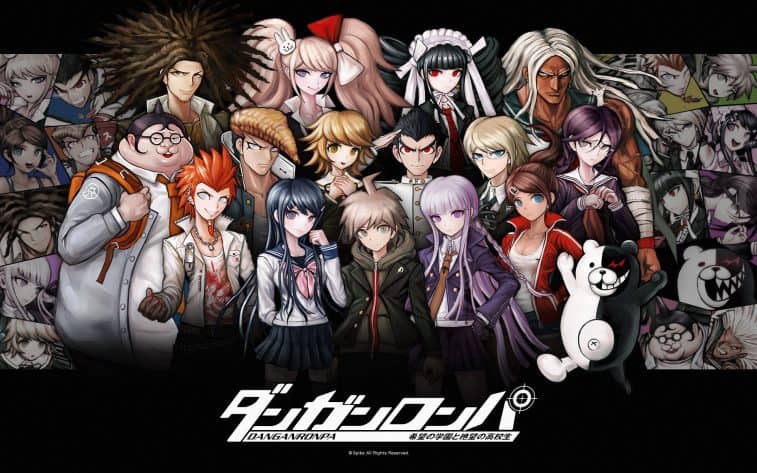 It was announced on Famitsu that starting this May, Danganronpa news will be released monthly via broadcasts in celebration of the series’ 10th anniversary. Although it isn’t clear what sort of news will be revealed, Twinfinite states in their translation that “the publisher plans to announce information about games, merchandise, and more”. The monthly broadcasts will continue into 2021.

Danganronpa is a murder mystery visual novel trilogy created by Spike Chunsoft. The first game, Danganronpa: Trigger Happy Havoc, was released on the PlayStation Portable in Japan in November 2010, and released in English in 2014. The series has a spinoff first-person shooter game, multiple anime adaptations, light novels, and manga adaptations. Famitsu’s article also stated that the series had over 3.5 million units shipped worldwide, showing the popularity of the franchise.

As the creator for the series, Kazutaka Kodaka, left Spike Chunsoft in 2017, the series was considered complete. More information about the upcoming announcements will be shared during the Famitsu/Denki Game Awards 2019 livestream later this month. This is sure to excite fans, as it seems these announcements might bring a new game to the series, whether it is a spinoff or possible main title.

Want to read more? Check out Culture of Gaming’s articles on Top 4 Short Anime to Watch and Bleach Anime Returns in 2021.