Cyberpunk 2077 Will Not Come to Stadia at Launch 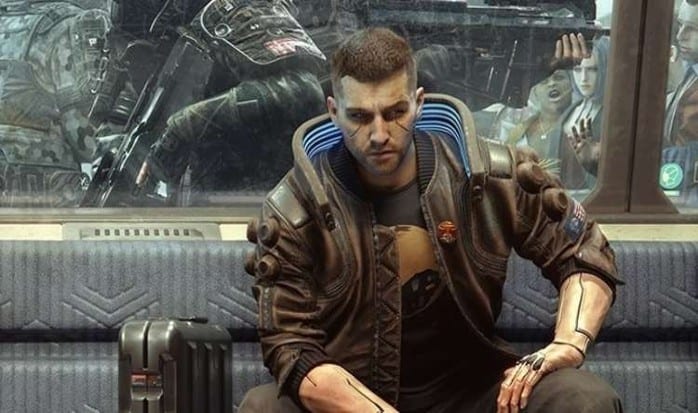 Fans all around the world are excited to have the opportunity to explore a futuristic world unlike any other in CD Projekt Red’s highly-anticipated game, Cyberpunk 2077. However, it seems that the game will not reach all platforms on day one.

In a press release regarding Cyberpunk 2077’s advertising campaign, the developer revealed that the game will not launch on Google Stadia alongside other planned platforms. Specifically, CD Projekt Red states “Cyberpunk 2077 will be released on 17 September 2020 for the PC, Xbox One and PlayStation 4. By the end of the year the game will also make its debut on Google Stadia.” As of now, no exact date for the game’s Stadia launch has been confirmed.

This comes as only the latest of many setbacks that the Stadia has faced. The platform has suffered in many aspects since its initial release in 2019. Users cite its lackluster library of games and the purchasing of titles on top of the subscription fee for the platform as just a few of the Stadia’s many shortcomings. Since then, Google has made efforts to rectify these issues, but it still has a ways to go before seeing similar success to its competitors.

Fans have likely adjusted to waiting for Cyberpunk 2077, as CD Projeckt Red delayed its release from its original launch of April 16, 2020. Cyberpunk 2077 will now release on September 17, 2020.

Were you planning to get Cyberpunk 2077 on Stadia? Let us know in the comments! For more Cyberpunk news, check out how the game will let you customize your genitals. Otherwise, keep it on Culture of Gaming for all things gaming!