The staff at CoG sat down to discuss all things shooter, & we came out the other side with a list like this. Black Ops 4 did a lot right, & Red Dead Redemption 2 was nearly perfect as well. Find out below why we chose each of these games. Here is Culture of Gaming’s Best Shooters of 2018.

Call of Duty came back strong after initial skepticism when its latest yearly entry, Black Ops 4, announced that it would not have a traditional single-player mode. The trickle of information kept intrigue going among the video game industry as all eyes were on the game’s developer, Treyarch. They became the marquee studio among Activision’s Call of Duty developers with their work on Black Ops 1-3.

2018 became the year that the battle royale genre found massive success for games like PUBG and Fortnite, and Activision and Treyarch’s answer to this latest trend was Blackout mode in Call of Duty: Black Ops 4. Blackout became the crowned jewel that would help revitalize the franchise and seek success, serving as one of the best and most fluid battle royale modes available to date. While Fortnite is a behemoth with no end in sight, Blackout offers a contemporary take with its superb gameplay and a map that combines fan-favourite locales from previous games.

Multiplayer and Zombies modes, the other core pillars of Call of Duty: Black Ops 4, are still intact and offer hours of enjoyment, albeit the changes between each iteration aren’t as substantial as Blackout. Multiplayer has taken a role-oriented approach, by having players select different Specialist characters that employ their own unique weapons and abilities. Zombies mode also offers two brand new story campaigns and a whole new set of unlockable weapons and items. The only caveat is that Zombies isn’t being continually updated at the same rate as Blackout or Multiplayer.

After the game released, a brand new reward system called the Black Market was added. This is Black Ops 4’s own unique take on the Battle Pass that is popular among games like Fortnite, Paladins, and others. It’s a tier-based progression system that rewards players with new cosmetics such as Gun Camos, Blackout characters, and Specialist skins.

Call of Duty: Black Ops 4 is Culture of Gaming’s Best Shooter of 2018. The game’s Blackout mode is a hit that will only get better as time goes on, with Treyarch working on new additions to make it one of the best battle royale modes on the market.

Red Dead Redemption 2 falls just shy of being the top shooter for the year, but only because aiming is not as refined. It’s a beautiful game, and possibly one of my personal favourites. Playing a game where you’re an outlaw, bounty hunter, and someone who lives off the land is refreshing. So far, no other western game has come close to the level this game can reach.

The range of detail in the weapons is amazing, and each one can be customized slightly. Changing weapon stats can also give a slight edge in combat.You can even use scoped weapons, which I believe the first game lacked to some degree. Oh, and there is a first-person mode. It’s good, but not ideal for this type of Rockstar game. Just like Grand Theft Auto, a majority of the time will be spent in third-person.

There are close to 60 individual weapons throughout the game, some of which can only be found out in the open world. Each of these have their own unique uses. Hunting? Use a varmint rifle to save the meat. Attempting to tackle a bear? Double shotguns or even a repeater might do the trick.

My personal favorite is the Repeater Rifle, and it’s one of the first guns you get throughout the entire game. While Red Dead Redemption 2 does have a good amount of sniper rifles, nothing beats using a smaller weapon and getting in close. This is where you use your pistol and shotgun, especially when you have to clear out an enclosed space with no trouble. Switching between weapons slows down time as well, allowing for you to choose the correct weapon on the fly. Too much can be said about this game—and that’s why Red Dead Redemption 2 was a strong contender. 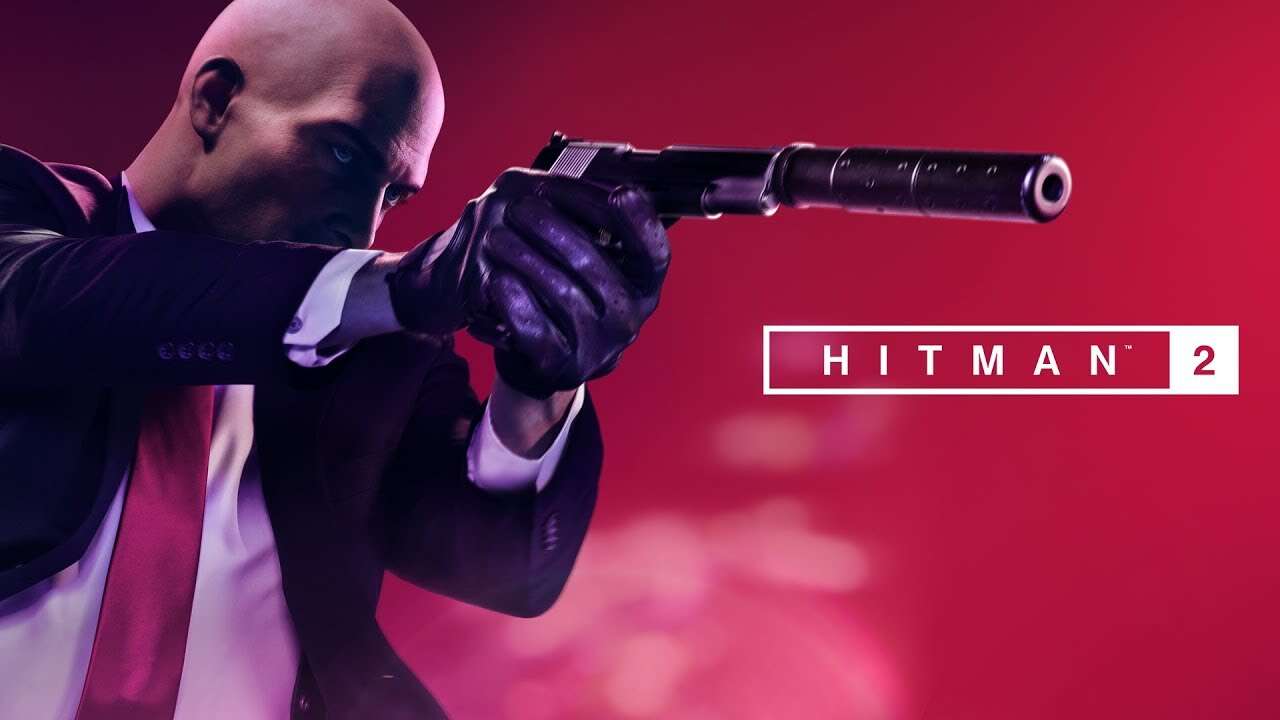 While Hitman 2 may not entirely be the most original entry in the stealth video game series, it offers one heck of a fine experience across various platforms. And while it may not have one of the more robust storytelling experiences we’ve seen in 2018, the stealth mechanics, great visuals, and incredibly satisfying missions make Hitman 2 easily one of our top cross-platform titles in 2018.

The sandbox world inside Hitman 2 is vast and can be navigated in various ways. Agent 47 retains his elegance and charm as always, utilizing a variety of ways to take out his targets in a stealthy, almost graceful manner. The ability to move about the various regions freely and act on your own to take out victims is what makes this title so interesting.

And if you’re into this game for visual fidelity, you won’t be disappointed. The lighting effects are great, dramatically changing the atmosphere from day to night. Hitman 2 is a very atmospheric game, and it all comes together very nicely given its stealthy playstyle. While you’ll likely stay busy trailing a target or staying on task with missions, it definitely is worth your while to stop and take in the scenery.

Of course, the story is where this title is hurt the most. While it doesn’t take away from the style and general gameplay of Hitman 2, it certainly isn’t as refined as die-hard fans may have liked. Scenarios are a bit cliched, and oftentimes feel like they were rushed and poorly written.

Though Hitman 2 may not offer up a host of new changes and robust experiences, it keeps true to the series. Being let loose in various sandbox maps, utilizing a variety of costumes and disguises, and determining just how you want to take out your victims is what makes Hitman 2 one of the better stealth games in recent times, and one of our top cross-platform titles and shooters in 2018.

Written By: Stephen Till

https://cultureofgaming.com
Anthony is the Owner for Culture of Gaming and he spends his days studying, gaming and working on the site. Anthony has worked for the past 7 years in the Video Game journalism industry and has worked for over 30 different sites in that time.

Tue Jan 8 , 2019
When we consider the guilty pleasures of the gaming world, you can point towards a handful of titles. While these games might not be as high production in comparison to AAA games, they offer something special for you to enjoy for small bursts.  For some of us, it can be […]