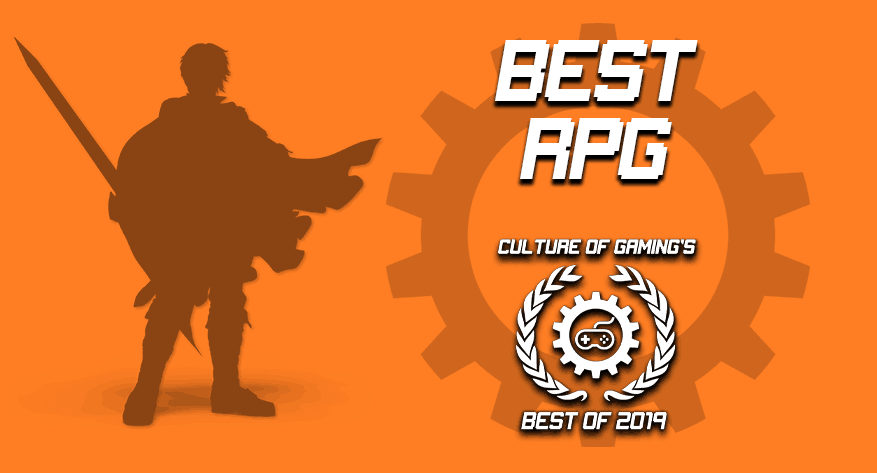 The sign of a good RPG is a game that keeps you engaged for hours and enthrals the player by its world, gameplay, and overall experience. The RPG’s we saw this year are some of the best we have ever seen, so without further ado, we present our Best RPG’s of 2019

Fire Emblem: Three Houses is one of the most unique experiences that I’ve had the pleasure of playing. Most tactics role-playing games are about just that, tactics. This one, however, is not. The combat is solid and addicting, though it isn’t where this gem shines. The real gameplay lies within the halls of Garreg Mach Monastery. Teaching your students, building up your relationships, learning about them. Characters even have their own cutscenes together if you have them battle alongside each other and build their bond. Once you’ve established these strong connections, be prepared to lose them. If one of your students dies in battle, they’re gone for good. The narrative is what brings these elements to life, forcing you to tread a path that isn’t ideal. Your decisions can have a massive impact on the continent of Fodlan and the people around you. And sometimes there is no right or wrong choice. Three Houses isn’t your usual peachy and clean, “hero of light saving the world” type of adventure. This is war. What makes this game incredible is the setup. It’s extremely well thought out and very original experience. Get ready to discover what heartbreak really feels like. Also, some of the most stressful tea parties of your life.

RUNNER UP RPG OF 2019: POKEMON SWORD AND SHIELD 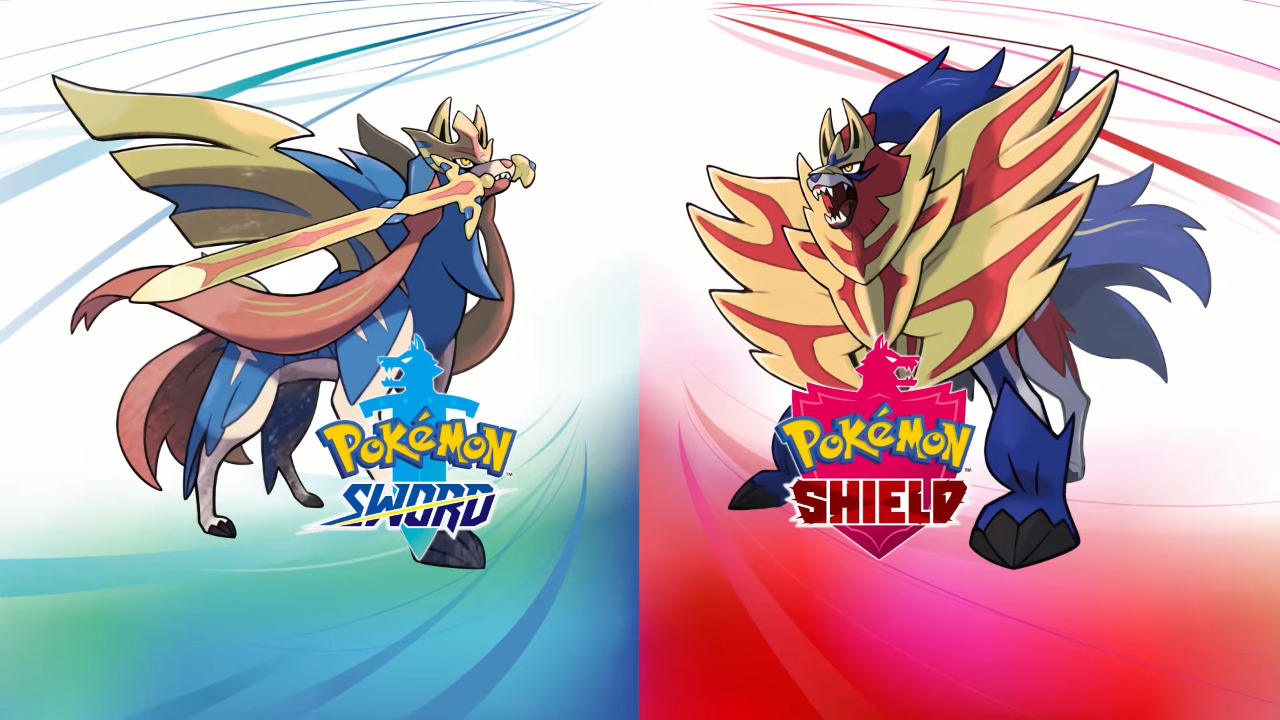 The Pokémon series has proven time and time again that its traditional gameplay and mechanics from still stand against the test of time. As a long-time fan of the franchise, I can attest to the enjoyment I receive from each generation, despite the basic premise remaining decades later. Pokémon Sword and Shield goes further than that and moves the series towards the modern age. With plenty of quality-of-life changes and options that streamline the overall experience, both games bring the best of what Pokémon has to offer.

Let’s face it, Pokémon has not and likely will not stray from the core elements that were set place during its original creation. You’ll always catch Pokémon, you’ll still have to take part in the usual turn-based battles, and you’ll always go through the story-line of becoming the champion. Sword and Shield, however, give these elements a fresh new coat of paint. New additions like Pokémon appearing in the over world and gym battles taking place in gigantic stadiums help immerse us in the world more than ever before.  The inclusion of the wild area and its free-moving camera also adds to that immersion. There were times where I genuinely felt like I was traveling this expansive region full of life due to the complete control I had in what I saw.

But what rises Sword and Shield above other RPGs? To start, the level of customization is massive. From the large assortment of hair/clothing options to the unique and wide variety of new Pokémon available to train, the options at times seem endless. For those of you who want something a little deeper, stat customization has significantly become easier and more convenient to the point that you could modify your Pokémon to your exact needs.

Pokémon Sword and Shield may not provide the spectacular visual and graphics that other large-scale games possess, but what it does have certainly shows its worth. The dynamic music and awe-inspiring atmosphere have given me one of the most genuine experiences in years. While it is true that some of the advancements made could be considered behind-the-times, the amount of sheer enjoyment I gained from simple battling and catching alone speaks to what Game Freak made. Sword and Shield brings classic Pokémon and RPGs to its finest.

Borderlands 3 came out with a bang this year by offering more of what we love. The original series that invented a satisfying loot shooter came back with brand new locations, vault hunters, and an updated leveling system. You and your friends go a long quest to bring down the Calypso Twins while searching for brand new bosses and loot. A variety of new powers and combinations of alt-fire guns makes Borderlands 3 a better and refined Borderlands experience. Gearbox keeps the addicting and fun going by employing updates filled with brand new loot, events, adjustments to the endgame, and expansions, improving on what came before. The best (and worst thing) you can say about Borderlands’ return is that it’s more borderlands.

Borderlands 3 is a solid entry in the series and improves the movement and feeling of each weapon. Even its initial arsenal of beginning weapons feel powerful. In many ways, the game feels updated, but other games, like Destiny, have improved the formula and combat. The gaming landscape changed since Borderlands 2 as several games, live service ones, employ RPG elements as the norm. However, what makes Borderlands stand out is its promise to deliver excellent content without the need of microtransactions. Borderlands 3 still delivers at being an amazing co-op shooter with either friends or strangers because of the unique leveling system.

If you want more GOTY content, you can check out our BEST PLATFORMERS OF 2019