Not everyone likes Horror Games, but even so, we had to include a best Horror Games GOTY article in the list. So here it is, our favorite Horror Games of 2018. 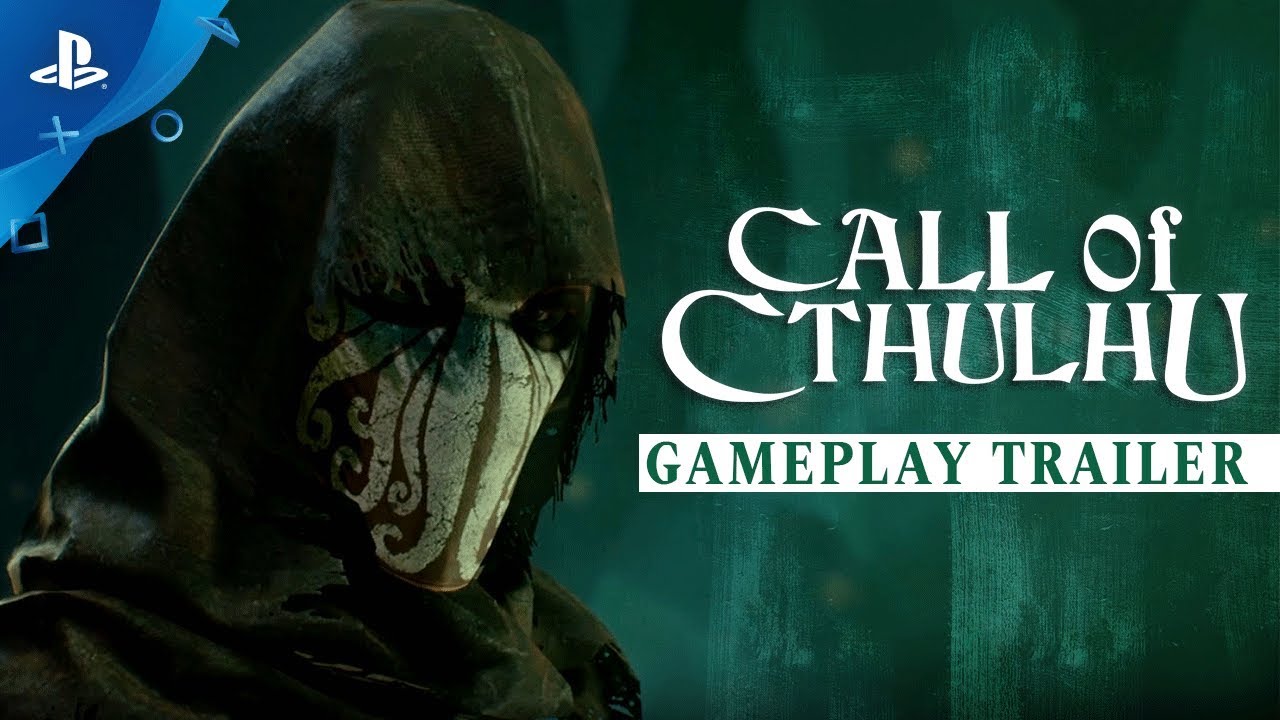 You play as a detective called to investigate a mystery in a small coastal town. You soon discover that all is not well here, and there’s a twisting web that involves almost every resident. A first-person horror adventure, Call of Cthulhu focuses much more on the mystery surrounding this whole town. Combat isn’t as much of a focus here, and if you decide to be confrontational, it can end poorly. There are also strong RPG elements here, having several different stats you can upgrade. Call of Cthulhu takes a bit of a stumble in its stealth-focused segments, but outside of that, I was fully invested in working my way through the twisting Lovecraftian web. But, there’s no doubt the horror chops of Call of Cthulhu. It’s well deserving of being called the best horror game of 2018.

RUNNER UP: BENDY AND THE INK MACHINE 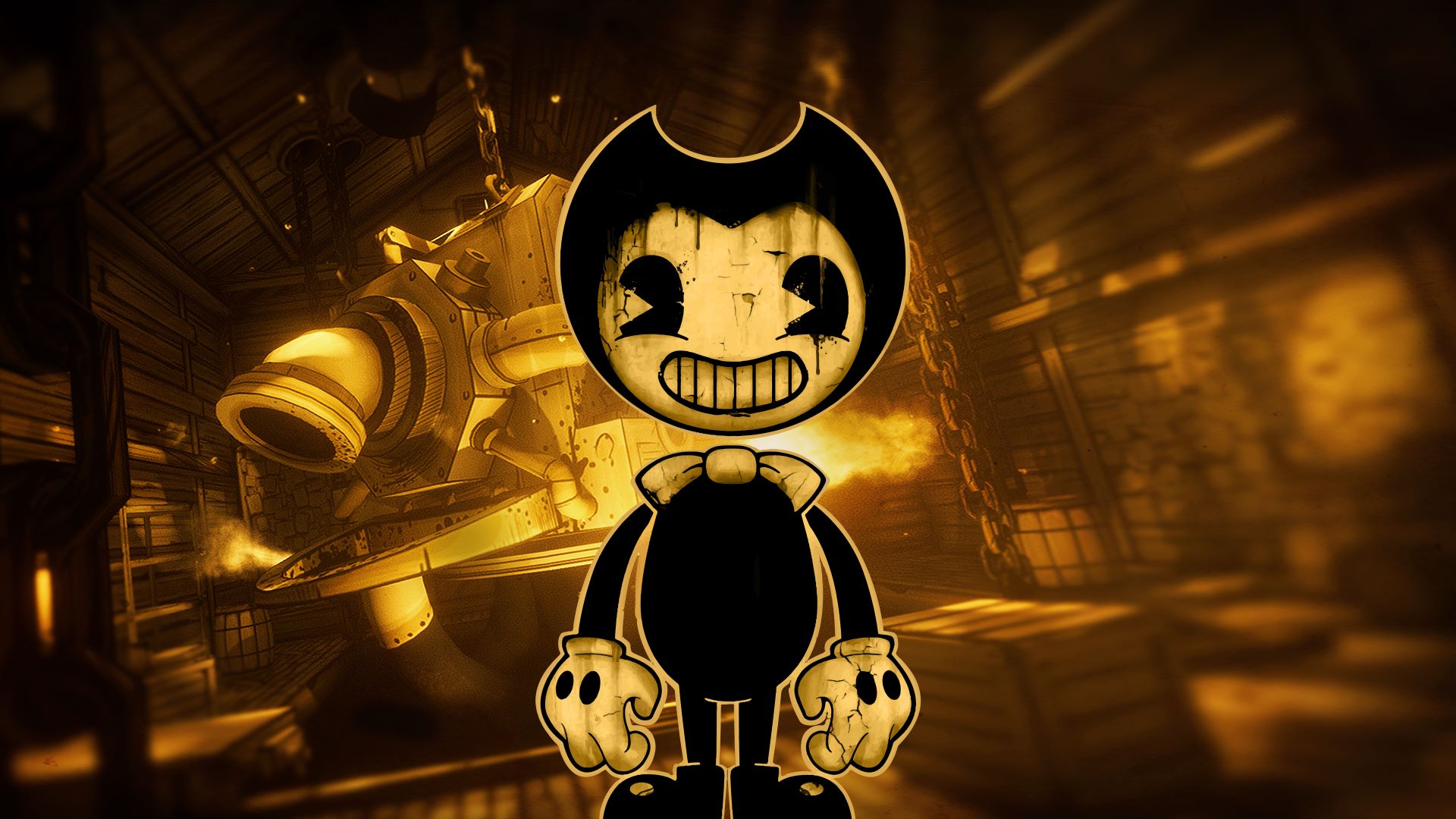 Bendy and the Ink Machine didn’t see a full release of all 5 chapters until 2018. By then, the hype had slowly drained, but not the praise it received. This is by far one of the best uses of older animation aesthetic in the form of a video game. It’s possibly the first to use horror as its main game mechanic while keeping with the older animation theme it pulls off so well. Even Bendy herself is styled in the way of older animation. This means, when you finally encounter her, she blends in so well and so perfectly that you barely notice her at first. It’s a surreal experience to say the least.

It must be said, when Bendy appears, look out! She had me running for my life. When it gets docile after an encounter, it keeps you on edge. You never know what will happen. The look and feel of empty rooms were nearly unsettling. To supplement some narrative, there are audio logs scattered throughout, giving a good amount of insight as to what happened to all the employees. If this game gets a sequel, and it’s likely, then I’m on board! For being what the developers call “an accidental success,” it’s an addictive game. I have never felt such an original experience before in horror, even with older titles marketed as such. It’s inexpensive and simply a must own for everyone. 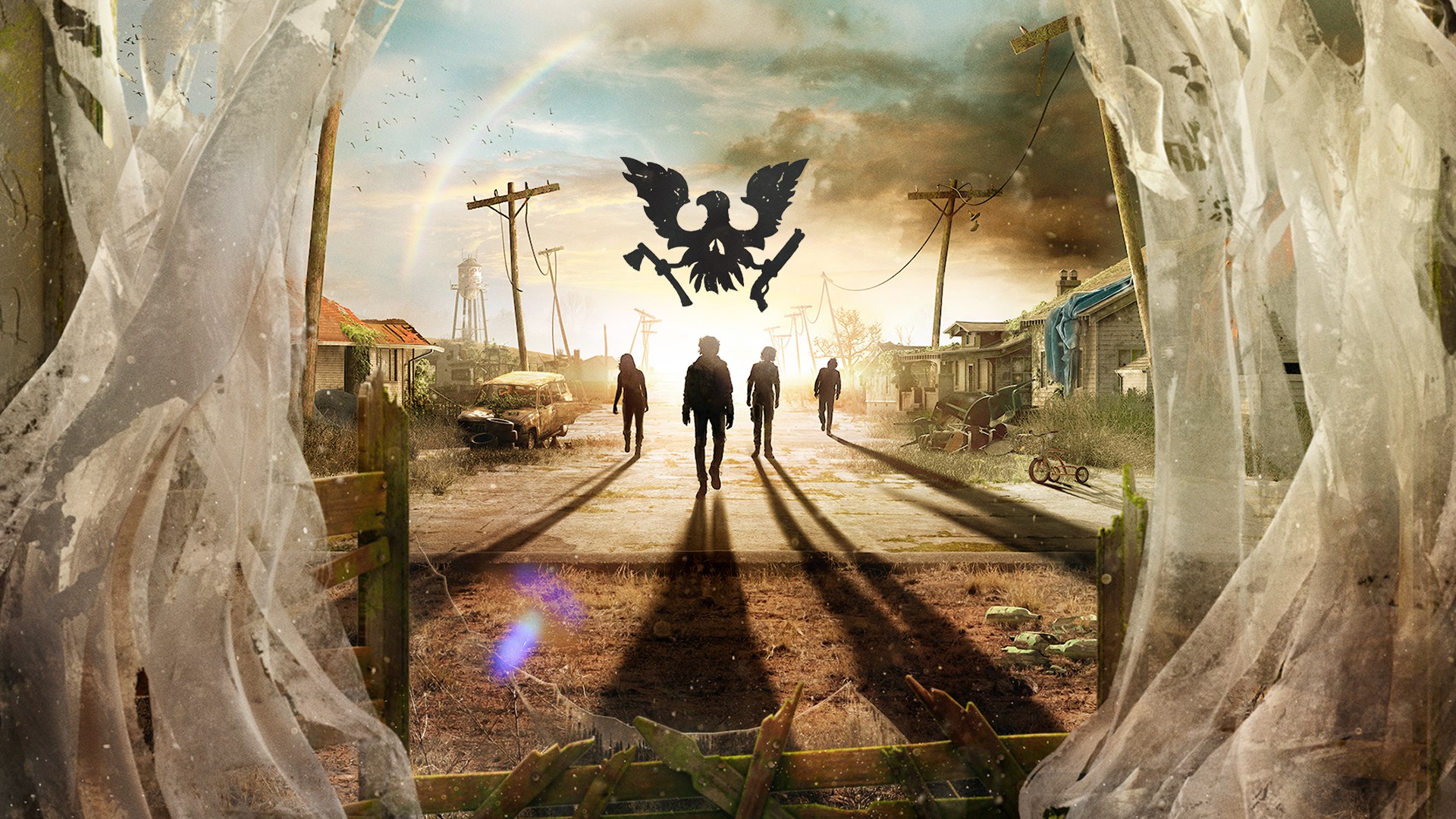 State of Decay 2 is a fun survival, sandbox game. Starting off, this sequel adds in cooperative play, which is what the first game was sorely lacking. Despite a lackluster launch, State of Decay 2 is fun and worth recognizing on this list. Between the need to constantly find supplies to keep your community afloat, taking down normal zeds as well as the multiple special types, and managing health and personalities of your community, you will always have something to do in this game.

Surviving the zombie-infested world of State of Decay 2 is the number one goal. While there’s a small underlying story, the sandbox gameplay is the real fun here.

The new blood plague mechanic as well as permadeath adds to the anxiety induced by this terrifying horror game. Any community member that dies is gone for good, and any supplies they had on them when they die will need to be scavenged after defeating their undead corpse. There are many times where people will feel confident about taking their chances in the world of State of Decay 2. They end up losing a character they spent hours on because they got too cocky.

The living world of State of Decay 2 is well deserving of being recognized as one of the best horror games of 2018.

And there we have it, Culture of Gaming’s best horror games of 2018. What are your thoughts of our picks? Do you agree with our list? Let us know in the comments below and follow us for more content like this.