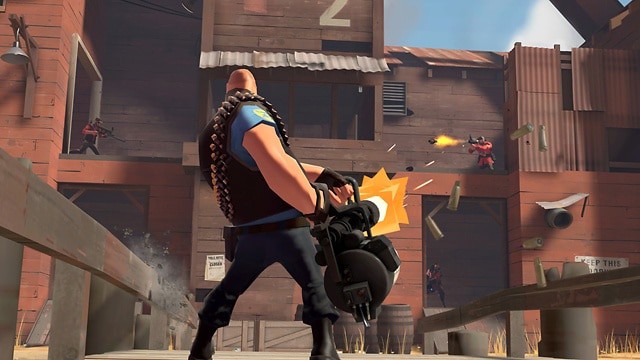 It’s been officially announced that there was a CS:GO and Team Fortress 2 source code leak. Confirmed by Valve via an email to Wired, the company states that they have not found “any reason for players to be alarmed or avoid the current builds”. With that being said, many non-official  Team Fortress 2 servers are going offline as a precaution. Source code leaks can be incredibly dangerous to players. Compromised servers can make players vulnerable to malware and even open up their computers for remote takeovers in extreme cases.

The CS:GO leak is for a 2016 version of the online shooter, while the Team Fortress 2 code is from a 2011 version. The TF2 code was within the leaked CS:GO code. The official CS:GO Twitter stated that they think the source code leak is a re-post of a code given out to partners a few years ago. Valve also told Wired that the believe the code had been illegally obtained by Valve fan game creators in 2018.

We have reviewed the leaked code and believe it to be a reposting of a limited CS:GO engine code depot released to partners in late 2017, and originally leaked in 2018. From this review, we have not found any reason for players to be alarmed or avoid the current builds.

What it Means For Players

The leak is more serious for Team Fortress 2 players than the CS:GO community. While CS:GO is regularly updated and vigilant about game security, the same cannot be said about TF2. Team Fortress 2 doesn’t get regular updates and has a history with game exploits. Valve encourages TF2 players to be cautious and only play on officially-run servers to avoid contact with any compromised servers.

Keep it locked to Culture of Gaming for updates as they happen.

Want to read more? Check out Culture of Gaming’s articles Warzone Console Players Switching Off Cross-Play to Avoid PC Cheaters and San Diego Comic Con 2020 Officially Cancelled Due To COVID-19. What do you think about the CS:GO and TF2 code leaks? Are you worried or not? Let us know in the comments below! You can check us out on Twitter @thecognetwork, and as always thanks for reading COG!