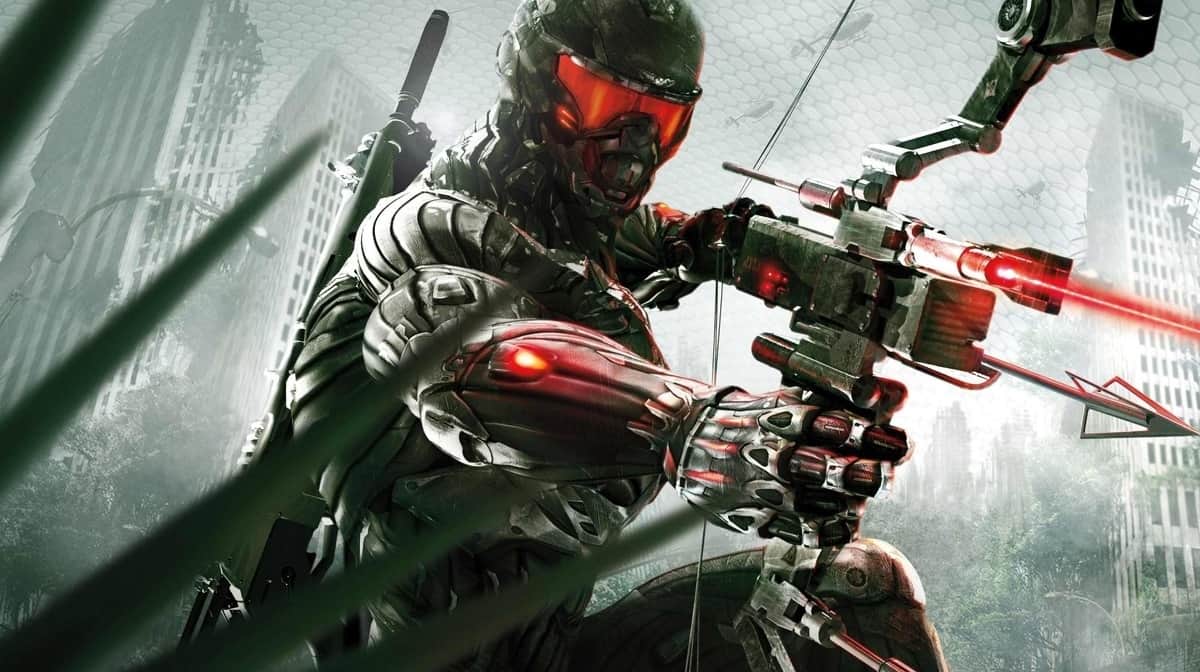 The Crysis Official Twitter tweets after 4 years of inactivity, the account has hinted at a potential new entry. With the last Crysis game releasing over seven years ago, many had felt the IP, owned by EA, had died out. However, via the official Crysis Twitter account this evening, there has been a tweet, as seen below, that has shook the gaming world.

Nevertheless, one can assume it is the obvious announcement of a fourth instalment to the Crysis series. The main question regarding this potential new title will be, next generation consoles or current generations consoles?

What is Crysis As A Franchise?

Crysis is a game developed by Crytek and published by the notorious gaming mega-company, EA. Crysis is an age-old series by modern standards with it being 13 years since the originals release in 2007. The game itself is essentially a first-person shooter based in the future. Many abilities combined with smooth game and gunplay made Crysis an instant cult-classic amongst its fans. However, Crysis 3 was not exactly well received by fans with the entry receiving mediocre scores of 6.5 on Metacritic in the user ratings. Meaning maybe the series has some unfinished business.

Are you excited to see what the next potential instalment of the Crysis franchise has in-store? Furthermore, would you rather it be a current generation release or a next-generation release?

If you want to read more from us at Culture of Gaming be sure to head to our website home-page for all the latest gaming related news and more!

I am a 19 year old student who has a massive interest in Nintendo and Pokemon mainly. I Love writing and have a burning passion for the games industry!