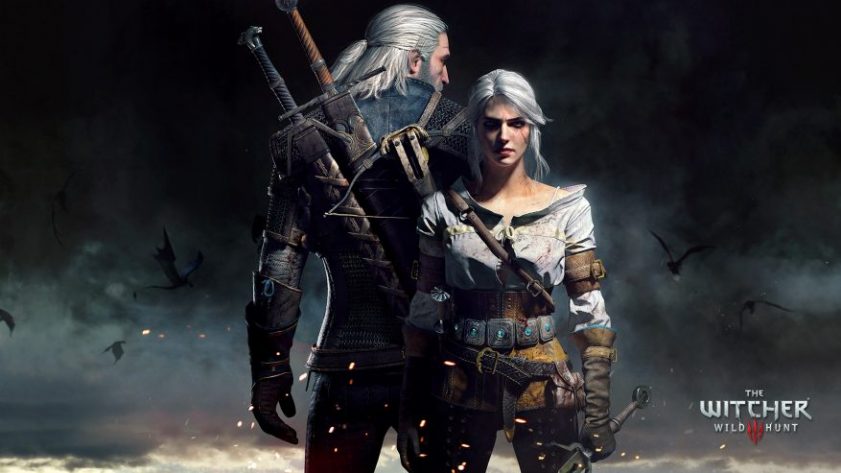 In an interview with Eurogamer Poland, CD Projekt Red president Adam Kiciński stated that the company would begin working on a new Witcher title once Cyberpunk 2077 is released. Kiciński implied that the title will not be a spinoff game like Gwent, but a full RPG title taking place in the world of Witcher. Once Cyberpunk 2077’s release, a small team will begin making the new Witcher title while most continue to work on Cyberpunk’s multiplayer gameplay.

While the game will be a new main title in the franchise, CD Projekt Red reiterated that protagonist Geralt’s story is finished, and any future games will have. Although no details were given about the new game, Kiciński said that the team has a “clear concept” for what the new Witcher title will be about. He also said that the company plans to focus on games within the Witcher and Cyberpunk universes. They have no plans for any brand new titles.

The Witcher series has garnered a lot of attention recently, with The Witcher 3 hitting 50 millon in sales on Steam alone. The Netflix show for the series also got new and old fans hyper for the franchise. Between these two, the franchise is seeing a revival of popularity which will most likely continue when news of the new game surfaces. As Cyberpunk 2077 will release on September 17th this year, there will probably not be any more info about the Witcher until then.

Want to read more about The Witcher? Look into our articles on The Witcher Netflix Review and What We Should All Learn From The Witcher 3.

You Can Buy The Witcher 3 here for Nintendo Switch.

If you are wanting to pick up The Witcher 3 on PC, Green Man Gaming currently has their March Madness sale on with loads of bargains!