Stela Is An Indie Girl: The artsy minimalist platformer has become to indie gaming what the FPS is to triple A. Ever since Limbo brought its gloomy sensibilities to digital marketplaces, the indie scene has been littered with these quiet, minimal experiences. From the dark kafkaesque world of Inside to […] 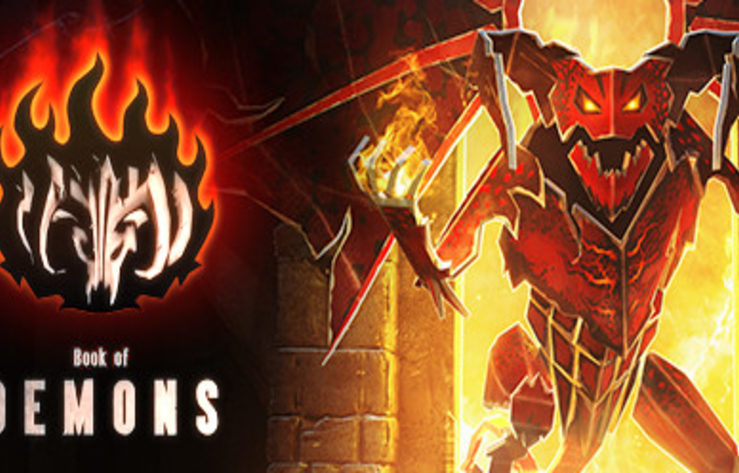 After two and a half years of testing, The Book of Demons, developed by Thing Trunk has been officially released. The Book of Demons is a hack’n’slash game, reminiscent of titans of the genre like the Diablo franchise or Torchlight, except with a pop up book aesthetic. It’s the first […]