There may be some new developments on just what we can expect from the Nintendo announced Sequel to The Legend of Zelda: Breath of the Wild. So let’s break down this Breath of the Wild rumour and see how true it might be.

Tyler McVicker, the man behind the Valve News Network Youtube channel, has given out the rumour in question. This statement, partly transcribed from McVicker’s words, comes from the gaming leaks and rumours subreddit:

“Unlike the first part, the game will be linear at the beginning. Canonically, Link already knows Hyrule, so there is no point in climbing the towers again.

Instead, the developers have filled the world with a miasmic version of Ganon, and until the infection is cleared from location to location, it will be impossible to move around the entire Hyrule.

In this regard, the locations are worked out much deeper than in the original. At the very least, McVicker hints at the appearance of dungeons, strongly inspired by one game that knows a lot about spreading dungeons around the open world.

In general, while designing the world of Breath of the Wild 2, developers were inspired by Red Dead Redemption 2 (officially known) and another unknown game.”

So we might actually be seeing a sequel in the style of Majora’s Mask, who knows?

Even so, Nintendo has only given us the above trailer to go off, so we’re going to have to wait.

What are the odds?

McVicker is mainly known to talk Valve news and rumours, especially on Twitter. But he has recently made a Youtube Channel called Nintendo News Network, which only has one video on the history of Super Mario 64. So as of yet, McVicker’s trustworthy knowledge on Nintendo products is seemingly limited.

But he had been leaking Half-Life: Alyx since 2016, and has been right about Valve many times in the past. So whilst his Nintendo knowledge needs to be taken with a grain of salt. It could be very likely that what he is saying about linearity and dungeons in BotW 2 might be true.

Keep it locked here for any news about the Breath of the Wild rumour on the sequel.

We’ve talked at length here about the Zelda franchise and our opinions on the future of the series after Breath of the Wild. So why don’t you check out what we’ve had to say? As always, thanks for reading COG!

Thu Mar 26 , 2020
With the Xbox Series X releasing later this year, Microsoft has gone above and beyond in keeping consumers informed on what its upcoming console has to offer. However, it seems that some sensitive information regarding the Series X’s graphics has fallen into the wrong hands. According to a blog post by […] 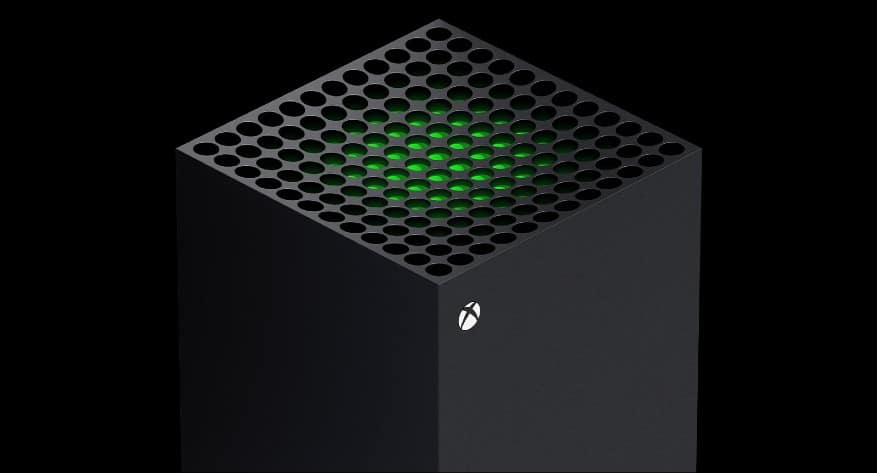