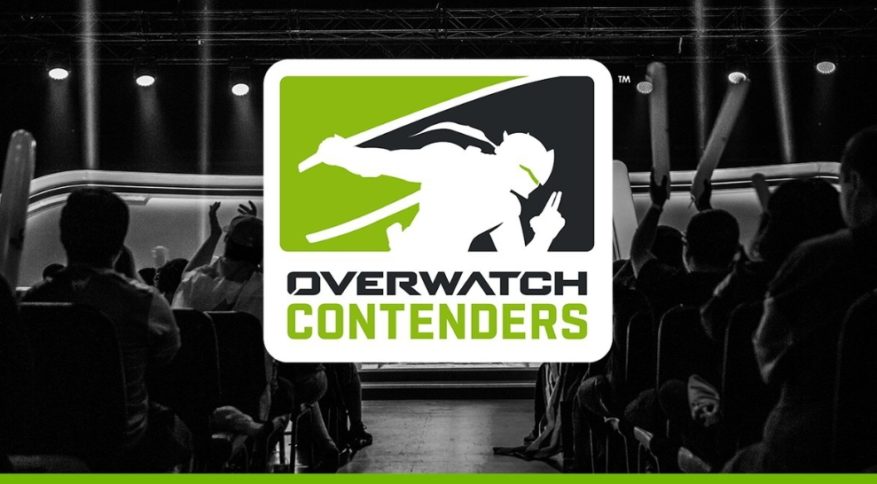 Recently Blizzard announced it’s plans for a new punishment system for toxic users on its Twitch streams. The way they’re doing this is by requiring people who wish to watch OverwatchContenders streams, to link their Battle.net and Twitch accounts. There’s been a lot of buzz around the web of people complaining about this added feature, despite very few details being shared so far.

So far all we know is that Contenders are going to be testing this linked system from December 28th 2018, until January 12th 2019 for the Season 3 Quarterfinals, in all regions. After this happens, The Path to Pro team will be evaluating the system to see how it works.

While no punishments have been revealed, there are reports of word censorship on the announcement from the Overwatch Path to Pro twitter. Words such as “kill”, “Discord”, or even “shower” appear to now be banned.

Now there are some reasons to worry. Too much censorship is a good way to upset and even decrease the size of your fanbase. Blizzard has received a lot of backlash due to this system before the punishments are even revealed. Hopefully, they’re paying attention.

Because when people go to watch games on places like Twitch, they want to be able to make jokes and even critique the people they’re watching. They can’t do that with the amount of censorship Blizzard is pushing at the moment, and on top of that, there’s a concern with the linking of Battle.nets and Twitch accounts.

Blizzard now has the power to effectively permanently ban Battle.net accounts for a user’s activity on Twitch. Or at least that’s what worries their fans. No one wants to risk losing hundreds of dollars worth of games and cosmetic items. While this isn’t a very likely punishment to be rolled out for the program, it still has people very worried.

The bottom line is, people are worried that if they make a joke that someone finds offensive, they could be reported and lose all their games. Yes, toxic behaviour sucks, and it needs to be punished. But stripping someone of their entire account isn’t the way to do this.

Fortunately, the possibility of Blizzard actually doing that is very small. The biggest problem is Blizzard often times hands out punishments for “toxic” behaviour that isn’t really toxic. The current censorship being used on Contender is evidence of their ability to jump the gun a bit. That and their history of mass bans that always take a few innocent players down with them.

Likely punishments that Blizzard will use:

We again have no actual evidence of what the punishment system will be. Fans always assuming the worst may be annoying for some, but it does show developers what to try and avoid. In a way, Blizzard being so quiet about this system is helping them avoid actual backlash once it’s revealed because they’re being given time to modify their system with fan input.

When it comes down to it, Blizzard has the right to censor and punish players they view as toxic, however they like. It’s their Twitch account, and their games and servers. While this may come at the expense of the consumer, it will just create larger issues for Blizzard if they take things too far. Which is why the likelihood of you getting a permanent ban on your Battle.net account is very small.

This isn’t something to get all worked up about. Yet at least. Since we know basically nothing about the new program, every critique of it is just speculation. Well, besides the word censorship on Twitch, which has taken effect.

What do you think? What will the punishments be and do you think permanent Battle.net bans will become a reality? Let us know in the comments!