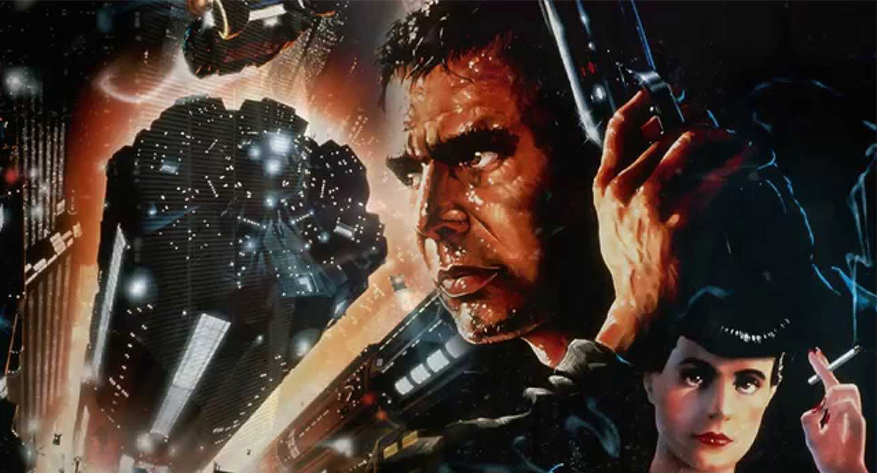 One of the greatest films ever made, Blade Runner, is getting a comic adjunct this summer. Comic developer Titan Comics has announced their plans for the new futuristic cyber-punk series, titled Blade Runner 2019.

Written by Blade Runner 2049 screenwriter Michael Green, the new series will take place during the same timeframe as the original film, with a “(mostly) new set of characters and situations,” as stated in a press release. “One featured character is Ash, a female Blade Runner who is more than she seems, shown here in this behind-the-scenes line-up sketch. But her creators are staying tight-lipped about storylines and fans will have to wait for more details to emerge.”

In the early sketch provided, Ash is the only normal name of the five characters shown. The other characters only have fore-boding, biological nicknames: “The Skin”, “The Lung”, “The Bone”, and “The Heart”.

As Titan Comics editor David Leech clearly holds a special place for Blade Runner in his memory. “I was 19 when I first saw Blade Runner and I left the cinema dazed and stunned. Frankly, it blew my tiny little art school mind so the opportunity to work on this new comic set in that same world is an absolute thrill and honor!”

Publisher Alcon Entertainment’s director of publishing, Jeff Connor, had this to say: “We are excited about exploring and expanding the Blade Runner universe. The 2019 setting provides a broad canvas for the creative team to present fresh stories and compelling characters.”

Do you plan on picking up Blade Runner 2019 when it comes out? Let us know! And for more on Blade Runner, comics, and everything video games-related, stay tuned to Culture of Gaming. 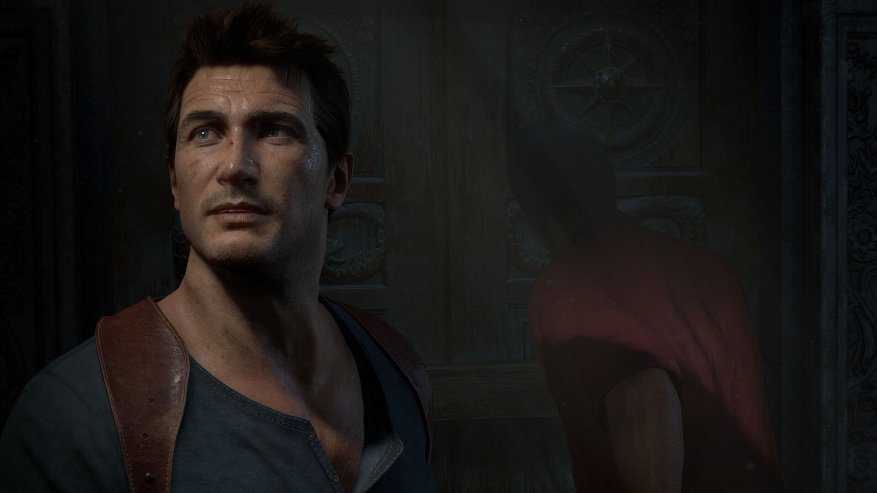 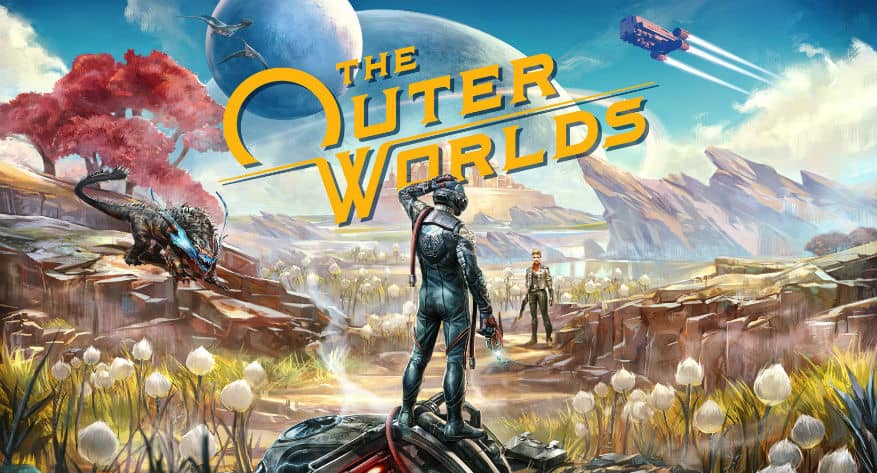 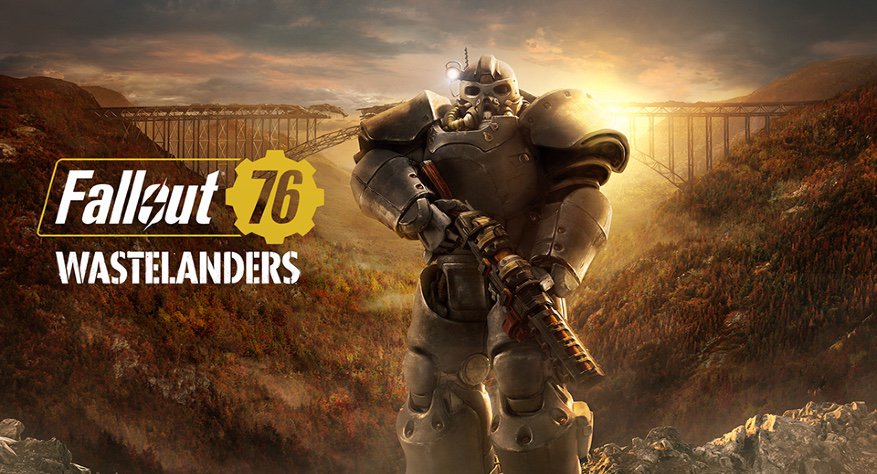