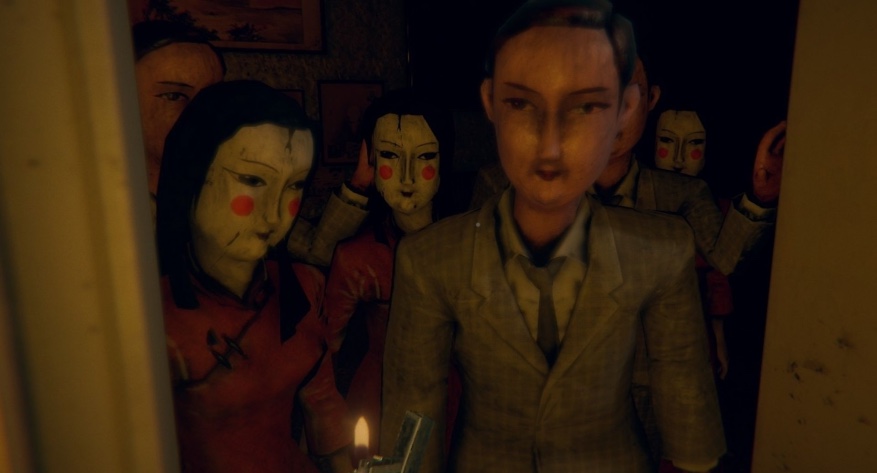 Devotion, the banned Taiwanese horror game, is being preserved at Harvard University, along with developer Red Candle Games‘ other horror title, Detention. The company announced its games’ admittance to the Harvard-Yenching Library on February 21st. It’s the largest East Asian library maintained by any American university, and was founded in 1928. The indie developer had this to say regarding the high honor:

“As game designers, never have we thought that our works could one day be added to its prestige collection. While we truly appreciate the recognition, we had also taken this opportunity to rethink the possibilities that our games could achieve.”

The preservation of Devotion is of particular importance as the game remains banned worldwide. The game’s banning followed the discovery of a piece of artwork that seemed to mock Chinese president Xi Jinping. The game was review bombed by Chinese users, and Red Candle was forced to remove Devotion from Steam a week after launch.

Things haven’t looked positive for the game since the initial controversy exactly a year ago. Red Candle Games‘ Weibo account was suspended (a popular Chinese social media site), and in July, the Chinese Government revoked Indievent‘s business license after they published Devotion. Red Candle has been unable to re-publish the game since.

The company is currently doubtful that the game will ever see release again. These censorship issues have caused quite the stir with Western audiences. Devotion received high praise for its unique setting and dark subject matter surrounding 1980’s Taiwanese culture and folklore.

In more positive news, Detention, their preceding horror game released in 2017, was adapted to film last year. The film went on to receive twelve nominations and five awards at Taipei’s 56th Golden Horse Film Festival. Many call it one of the best video game adaptations released. However, the film was banned in mainland China despite its accolades.

Despite attempts to preserve Devotion, it doesn’t seem likely that it will release to the public any time soon. Still, it’s a victory for the devs.

Red Candle Games remains optimistic despite the difficulties over the last year, thanking fans for supporting the company:

“For the past one year, we are sorry for making our community worried. Although the current status might not be ideal, we are still here and that nothing has changed – we are and will always develop games with the same passion.”

Though Devotion remains unavailable on Steam, Detention is still available on all major platforms. 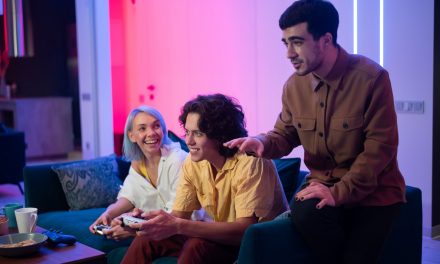 Family game nights are back on! Top games to try