Marvel’s Avengers was announced at E3 this year and has amassed a great deal of hype due to the links with the cultural phenomenon that is the Marvel Cinematic Universe. Gameplay footage of the new title has been leaked online. The footage was shown at Comic-Con 2019.

The gameplay footage shows that we will be able to play as multiple Avengers, each with their own gameplay style. The start of the video shows Thor. He appears to play similar to Kratos from 2018’s God of War, being able to throw Mjölnir and recall it. This is similar to Kratos’ Leviathan Axe. The gameplay shows melee combinations and lightning-based abilities.

The video then moved to show Iron Man. This gameplay began by showing a seemingly on-rails shooter section, à la Star Fox. Then shifted to a less linear combat mode, in which Iron Man could hover above enemies and shoot down at them.

Gameplay for the Hulk was also showed off. The Hulk easily overpowers enemies and can pummel them into the ground. A short section of the trailer depicts the Hulk performing a move similar to the “puny God” scene from Avengers Assemble.

Other characters were also included, such as Captain America. He is able to use his iconic shield as a weapon, throwing it like a boomerang.

My earliest experience with video games consists of my father buying me a PlayStation 2 for my birthday, and me responding by saying that "I just wanted toys". Couldn't have been more wrong.

Opinion: Paper Mario Should Return to its Roots

Fri Jul 19 , 2019
Paper Mario was the second Mario based RPG to release when it debuted for the Nintendo 64 back in 2000. It followed a lot of your typical RPG tropes such as turn based combat and the party system. But it managed to stand out in other ways. A wacky light hearted RPG experience […] 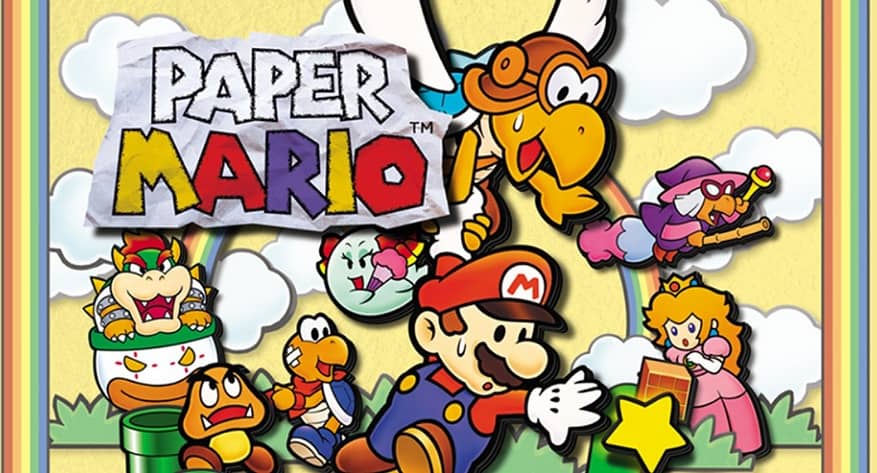