Multiplayer games are something of a hot property these days, especially since the boom in popularity of games such as Fortnite and Overwatch. Local co-op, however, has fallen a bit by the wayside in recent years. Established developers tend to forgo the capability of local co-operative gameplay for the wider reaching—and arguably […]

There seems to be a burgeoning subset of souls-like games which seek to combine the combat style of Dark Souls with another style of game. Absolver combined the formula with detailed melee combat like in a fighting game, while Necropolis transplanted the Dark Souls design into more of a dungeon crawling setting. Following […]

The ARPG genre is a challenging one to get right. Path of Exile was a critical success, while Warhammer 40,000: Inquisitor – Martyr didn’t quite pull it off. Not many games manage to achieve the same kind of satisfying gameplay as the genre titan, Diablo. Warhammer: Chaosbane is another attempt at […] 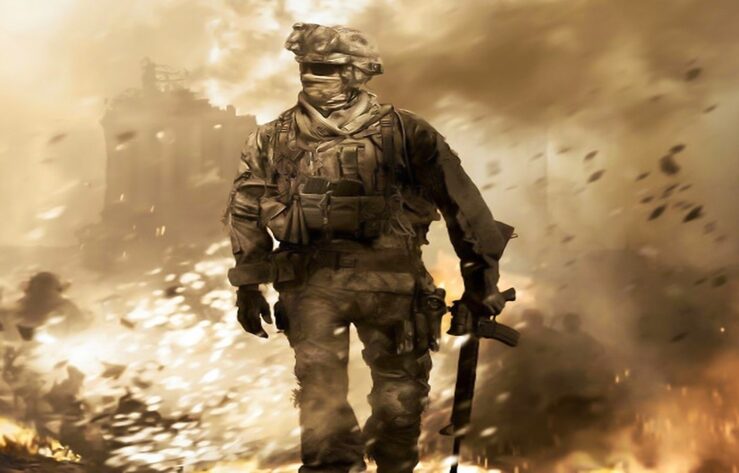 Activision‘s worst-kept secret has finally been given a reveal date. Mark your calendars for May 30th, for that is when Call of Duty: Modern Warfare (no, not this one) is set to be revealed to the world. Thanks to a heap of insider leaks and industry talk, the name and general […] 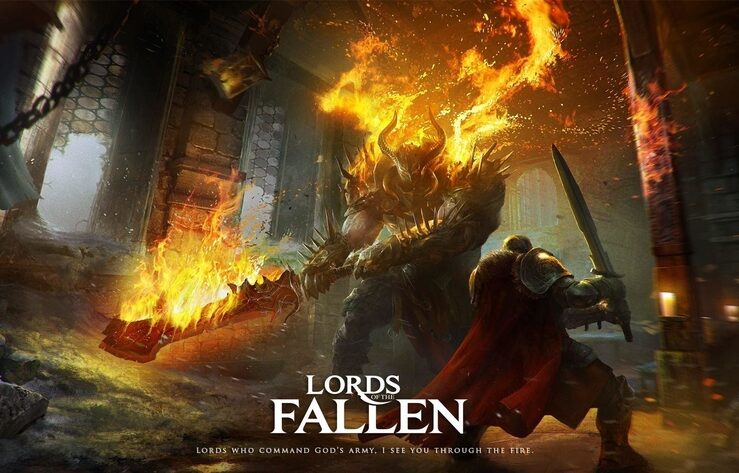 Well, this is a disappointment. One year after bringing Defiant Studios onto the project, publisher CI Games have booted them from working on the title. Background Initially, the problems started with the announcement in June 2017 that CI Games wouldn’t try to compete at a “AAA” level, as the push to […]

Remakes are strange beasts. On the one hand there is a need and desire to stay true to the way the game played and felt when it was first released. But on the other hand, some conventions and themes that were present in the original may not quite hold up […]

I feel this should start with a bit of disclosure. I’m a massive Borderlands nut. I adored the first Borderlands, and the second one is one of my favorite games, even if it isn’t as memorable to me as the first game. The Pre-Sequel, while noticeably flawed and having a […] 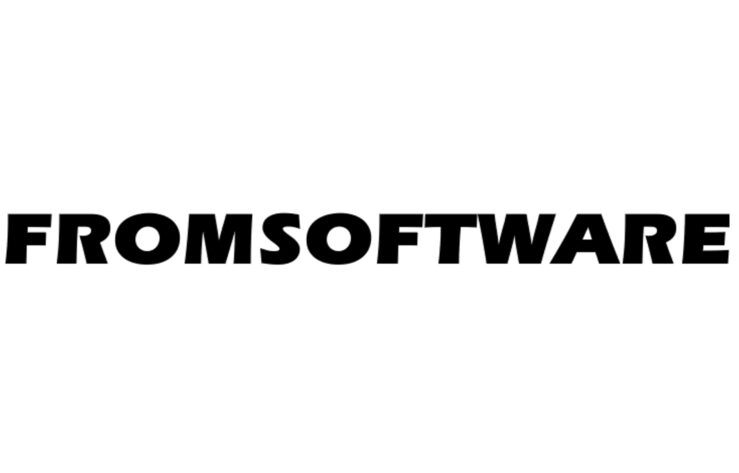 FromSoftware is a company with a long history. They began in 1986 making productivity software, launched King’s Field, their first game, in 1994, and have consistently put out games and other software all the way up to the release of Sekiro in 2019. Currently, their longest-running franchise is the Armored […]

Most of us love games. If you’re taking the time out of your busy day to read this, then it’s safe to assume you’re one of them. Games can achieve great things and take us to places we couldn’t even dream of. But with all media, there’s issues. So many […] 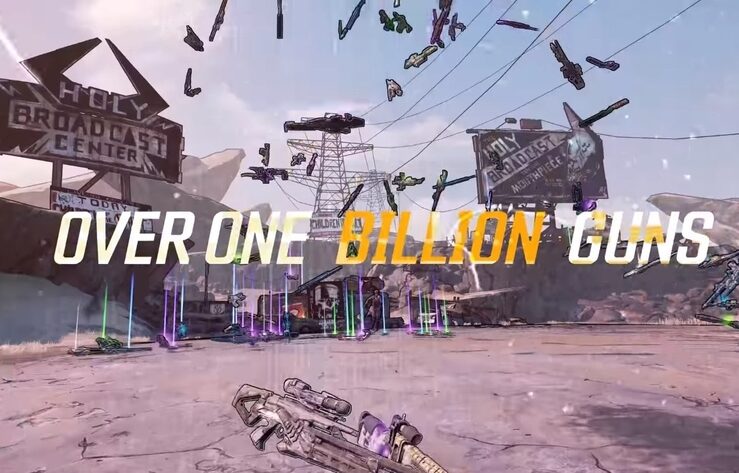 The Gearbox website has graced us with a list of the manufacturers in Borderlands 3, as well as each manufacturers’ unique weapon effects. Unsurprisingly, Bandit weapons are out, with Children of the Vault replacing their ramshackle craftsmanship. All the old favorites return, though our friends at S&S Munitions are left out […]