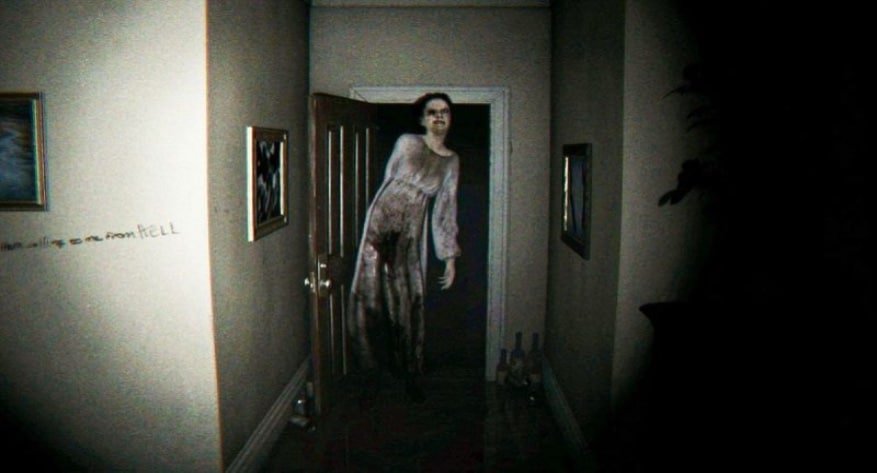 Kojima Productions may be hinting that their next project could be the canceled Silent Hills.

This is after a series of tweets from the company and Kojima himself, that eagle-eyed fans believe may be dropping hints towards the Silent Hill series. The tweets, announcing the companies next project, following Death Stranding started with “Sorry for being silent” and reads:

Sorry to be silent everyone! I’ve been really busy lately…..I think i can say more soon about what we are going to…..#KojimaProductions https://t.co/Vr0qPj3DwV pic.twitter.com/BiweDgGC4v

Fans took note of the wording “been Silent,” the namesake town where the series takes place. Further, people have pointed out that the pencil in producer Aki Saito’s hand is a Pyramid pencil … a possible reference to one of the series signature villains Pyramid Head.

This goes along with a previous tweet by Kojima himself, where he announced work on Kojima Productions next project:

Working on the next concept while no one is in the office. pic.twitter.com/1zIeo5nnBo

Fans again pointed out that he’s working in a silent office, alone, and the picture of a hill? (not really, but we want to believe, right?) Kojima has even name-dropped P.T in recent tweets when talking about the teasers influences.

Birds twittering in the mist:

Silent Hill artist Masahiro Ito tweeted he was working on a new game saying he hoped it wouldn’t get canceled; alongside the cryptic “Pyramid Head, R.I.P.” (Remember the pencil said Pyramid, get those tinfoil hats on)

While none of this is particularly noteworthy on its own, it all seems timely with the recent rumors that Konami is looking to revive the series with two new games. The series is also set to receive a new film entry by Christophe Gans, the director behind the first Silent Hill movie.

The only major roadblock to a possible reviving of Silent Hills is the well known, rocky relationship between Kojima and Konami that led to the game’s original cancelation. There are rumors that relations between the two companies have improved over the years, with the two being on better terms than previously thought.

Alternatively, there’s the possibility that Sony could buy the IP and put Kojima to work on it, given their connection with the release of Death Stranding.

There’s also the simple option of Kojima creating a “Silent hill-esqe” horror game using many of the elements and ideas from Silent Hills in his own game.

While it all remains somewhat far-fetched, the timing of the rumor seems striking given Silent Hills complete non-existence for the last few years; it seems an announcement Kojima or no Kojima is on the way.

Kojima Productions’ next game looks set to be announced next week. Fans won’t have to wait long to see what the Metal Gear director has in store next.