Rare Anime DVDs: Is it worth the expense? 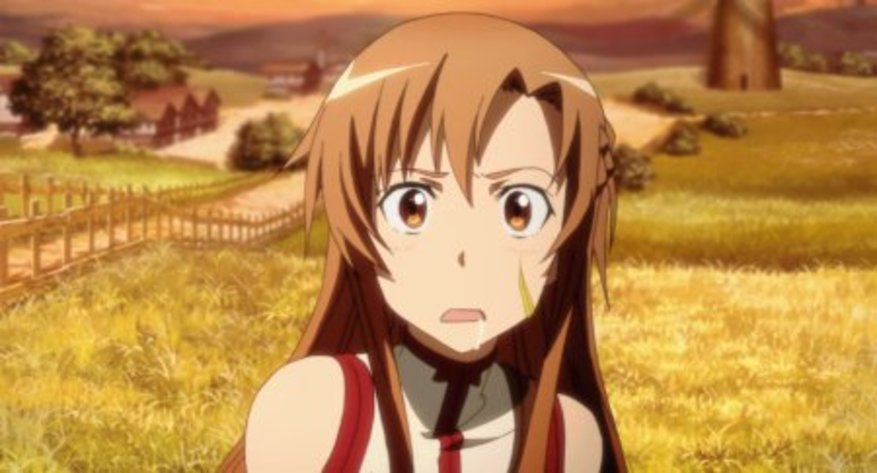 Anime over the years continues to become a growing business, with many older titles still earning revenue. The many releases of countless anime DVDs, Blu-ray discs, and merchandise certainly show it. It can be easy to lose track, especially with some of the newest anime titles released. Most of the DVDs and Blu-rays won’t be selling for more than $50, and that’s if you get a bundle or collector’s edition. However, there are still quite a bit that hit over that mark, some that might not even be found new. We’re here to look at some of the more expensive and rare anime DVDs and decide if they’re worth buying. As a fan of anime myself, some of these are secretly on my bucket list. Some shows I have grown up with and continue to show affection while others may have slipped by.

Now, this is certainly a rarity in anime, since there are very few copies of the original Sgt Frog DVDs still surfacing. Expect to pay a good amount for the complete collection, starting with the very first season. A small frog who used to be a sergeant of his own platoon who went on a mission to conquer Earth. The invaders had seen the dissection of their amphibious friends on Earth and scattered, aborting the mission. The rest of the show is pretty much a frog on Earth, with the interactions of humans. Literal nonsense is sort of spewed throughout the show, and to great comedic effect.

Sgt Frog is a favorite among many fans. If you want to, it’s best to pick up the subtitled version so you get all 358 episodes in one package. This show is worth it if you can get the complete collection at a good price.

Neon Genesis Evangelion is heralded to be a classic in the realm of anime. It is indeed a classic, but people have time and time again pointed out some major flaws of the series. That’s not to say the series is bad by any means, and in fact remains one of my personal favorites. It’s just that the series might not have been as good as remembered. That said, the full platinum collection is expensive. It’s not as expensive as it used to be, before streaming became mainstream, but it’s still going to cost you a good amount.

What brought down the series, and most everyone can probably agree, was Shinji. The main character of the series himself. While the characters of Asuka and Rei were some of the best, Shinji was forgettable. Whenever something would happen, he would just run away. It didn’t make for a very interesting character, and even less so for any plot between him and others. Is this worth picking up though? Absolutely. It deserves a spot on your shelf. Although you will get just as much enjoyment from it being a part of your digital library.

Oh, wow has this shot up in price! The Dragon Ball Z: Dragon Box Sets are not worth it, I will say right off the back. There is no excuse for these sets to cost so much. They are great for collector’s purposes, but aside from that there is little use you get out of it. The major contribution to this is discontinuation of it early on. Some of these go for a hundred dollars or more. You only get one season with that. As much as Dragon Ball Z has always been as popular as it is now, there’s just no reason to spend this much on a collection. There is another boxed set that is probably less expensive containing Blu-ray discs at around the $300 range.

Please note that any Dragon Ball Z boxed set will probably set you back a few hundred. There were so many episodes of the franchise, and it has more recently gained a newer season with more characters. Just when you thought the anime would end, they give you a curve ball and more of what you wanted. There is no way to openly tell a person to buy these. They remain in my collection, but that’s it. I have the likes of Amazon and Funimation themselves to watch this show on.

While not inherently rare, the Blu-ray and DVD complete collections are selling out. Cardcaptor Sakura is one of my favorite anime, finding new life with a new series and merchandise. There is no reason not to pick up the complete boxed set. It’s simply a great series, with all characters being nearly unforgettable. Each one having their own relatable quirks and own special abilities throughout the series. Then when the heart of the series really begins to shine, the Clow Cards, it’s a wild ride. Most anime today cannot compete with the fandom this show has garnered. There were also serious topics in some of the episodes that really struck a chord with me. Watch the show and decide for yourself.

Rare Anime DVDs: Worth it?

While a couple may not be completely rare, it looks as though they soon will be. There is so much surround each of these series, from popularity to being weird and bizarre. Expect to pay large sums of cash for some of these things, even if they have gone down in price due to subscription streaming. With the power of the internet, and the fact that so many of these collections are being remade or repackaged, things look promising. Perhaps someday these items will be almost useless, and we won’t need them anymore, like VHS tapes. Unlikely, but possible. These are great to add to your collection, but at what cost? Only we can decide.

Check out my time at Anime Los Angeles!

Also be sure to check out a space to rent anime DVDs!