Agent 47 Birth of a Hitman Review: The Untold Chapter 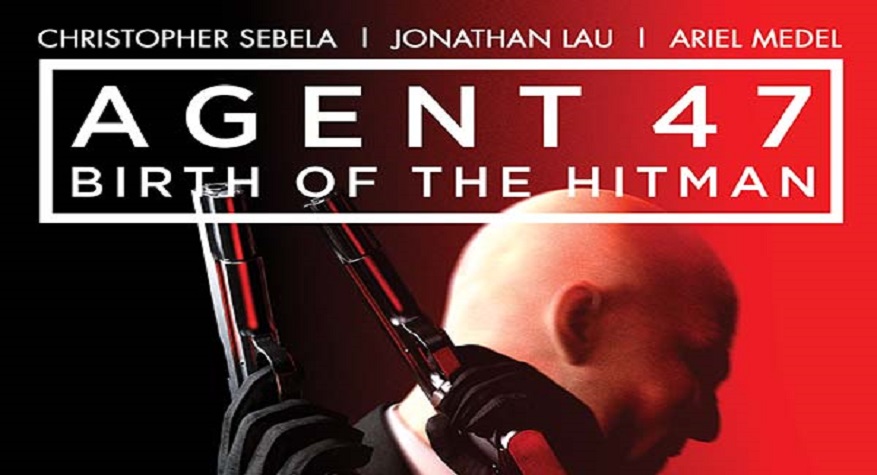 The Hitman series is a collection of games that are one of a kind. On the surface, they are typical stealth games, but in reality they have more in common with puzzle games. Finding the best route is usually what people who love the series point to as the “fun part.” There has always been lore around the edges of the series, but until the previous two games, there really hasn’t been any real continuity.

The series has mainly been considered “niche” and never received the financial success that the critical acclaim should have brought about until recently. The previous two games have brought in a new crowd of gamers, many of whom have no idea the origins of the titular bald headed hitman.

A new series of comics looks to change all of that. Agent 47: Birth of a Hitman is the origin story, so to speak, of both of the series’ main characters, Agent 47 and Diana Burnwood. The question is: how good is the comic?

A Lot of Good

The story jumps back and forth between the two protagonists. 47 is a man bred to kill, a genetically modified super-soldier who after a failed attempt to escape and live on his own is separated from his best friend and has his emotions and free will taken away. Diana is an orphan whose life is ripped apart as her family is killed in front of her, and as she comes to realize is much better at aiming the gun than pulling the trigger herself.

Over the course of the graphic novel, the juxtaposition between the handler (Diana) and the killer (47) shows just why the two need each other, and why their relationship is so fundamental to their lives. The story ends just as the first game begins.

The artwork is excellent, each panel conveying information which simple words cannot convey. The graphic novel is heavily violent and not for young audiences, but for those who can stand something more than fistfights in their comic reading will be enthralled from the first page.

One of the downsides to the comic would be some of the philosophical sections, where 47’s best friend rambles a bit about what freedom means, sounding more like Tyler Derden than is necessary. It sets up one of the big thrusts of the last two games, but fails to really say anything about who these characters are or what they are trying to accomplish. It’s a minor gripe, but one that needs to be said.

Overall, Agent 47: Birth of a Hitman is a wonderful companion piece to a series of games that holds a dear place in many gamer’s hearts. If you are a fan, you should check out this companion to the series.

THE BAD
Writing is merely ok

Overall, Agent 47: Birth of a Hitman is a wonderful companion piece to a series of games that holds a dear place in many gamer’s hearts. If you are a fan, you should check out this companion to the series.

Jonathan Thornburg has been playing games for almost 25 years, and in that time has developed a love for the Gaming Industry. He plays on the PS4 mostly, but can be found indulging in games from the past 25 years as well. He streams on twitch.tv/leftstick and uploads to youtube.com/c/leftstickgaming.