A partnership between Microsoft and Nintendo – is it plausible? 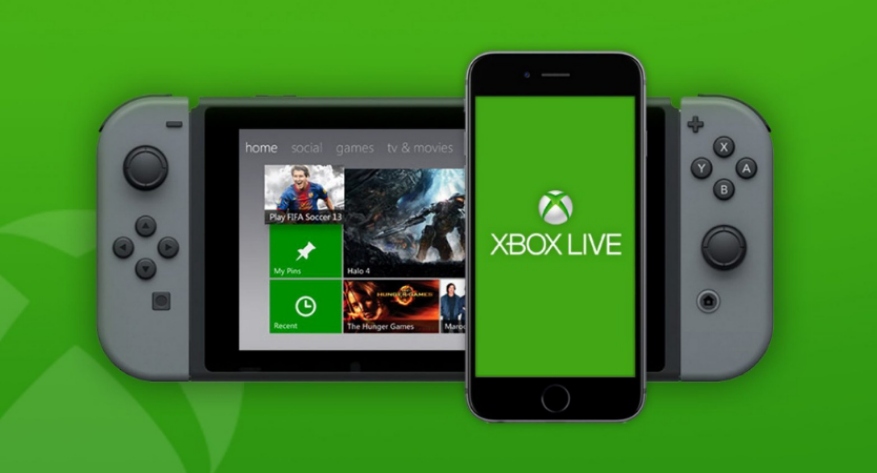 For a long time, console owners have argued the point of whose console is far more superior. It’s no secret some gamers have held a grudge for their rival consoles. But what if that wall was broken down, and cross-platform gameplay suddenly came in to the picture?

Well that’s what Microsoft have been doing. By working towards expanding to other platforms—making it possible to stream and play Xbox exclusive games on iOS, Android and the Nintendo Switch—it brings a huge change to the future of the gaming industry.

Enter Project xCloud, a recently announced streaming device that will make it all possible. What does this mean for the future of cross-platform gaming, and what can it bring to the table?

To sum it up, Project xCloud is the future of gaming. You’ll be able to play the games you want, wherever you are and most importantly, on any device of your choosing. Players are being provided with the ultimate choice to choose like they haven’t been able to choose before. Not only this, but developers will have the easy decision to build their games and increase their player-base by being given access across all devices. And with public trials beginning this year, Microsoft promise to bring the speed and power that gamers expect today on their devices.

A Partnership to Break Barriers

Originally, buying a console meant that you were tied down with that system, games and their online services. If Microsoft and Nintendo team up, that wall would essentially be broken down, delivering a large line-up of exclusives that would bring a bigger playing audience and stronger player engagement. And we’ve already seen that it’s possible, with games like Minecraft, Fortnite and Rocket League already being available for cross-play on the Switch, allowing both Xbox and Switch players to play together, instantly boosting the number of players.

Microsoft are already planning on bringing their Xbox Live services to the Switch. So, we’ll see the sort of impact that it will have in the gaming space. We’ll see clubs, achievements, and multiplayer functionality existing on multiple platforms, and if Xbox Game Pass does come, it’ll essentially be Netflix for video games on the Switch, and we all know how popular streaming services are these days, so we could only imagine the boost in sales, numbers and players across the board just because of the cross-platform functionality. This would obviously have a major financial positive result for both companies.

An Introduction for Nintendo Fans

We already have some Microsoft games available on the Switch, but it would be amazing to see a whole lot more eventually become available and see exclusive games for the Xbox having a second home basically. And what a better way to introduce cross-platform gaming than to bring popular exclusives like the Halo franchise just to break the ice. Even a port of Halo: The Master Chief Collection would be a nice way to get things going.

It seems that it could cause a bit of trouble for sales on the Xbox side. However, the benefits could mean more exposure for Microsoft’s most successful games. Instead of locking people behind the gate of one console, we could see that gate being unlocked, players being given more options, and with that bringing more success for studios and developers being able to create ports to different systems, therefore bringing in more money. And who doesn’t like profits?

I have friends who own other consoles, we all do. But to have the same game, and the same invisible barriers between consoles, is honestly disheartening. I don’t want to go out and purchase different consoles, and not everybody can afford that. So, the ability to play with friends who don’t own the same gaming system would be mind-blowing. And the crazy thing? All of it is possible with two major companies teaming up and uniting players together.

This all boils down to one thing at the end of the day – we game together. So why can’t we? It would see a massive increase in gameplay and online activities between different systems. Of course, this subject will receive a wide range of different opinions. Some will love it, other will despise it, so I’d like to hear from you all.

What would you all prefer? I’d like to hear more from the online community about how we all feel about cross-platform activities.

Writer for Culture of Gaming, typically enjoys watching movies, reading books, as well as leading noobs to the Dark Wizards outside of Varrock on Runescape.