5 Games That Should Have Been on the Playstation Classic 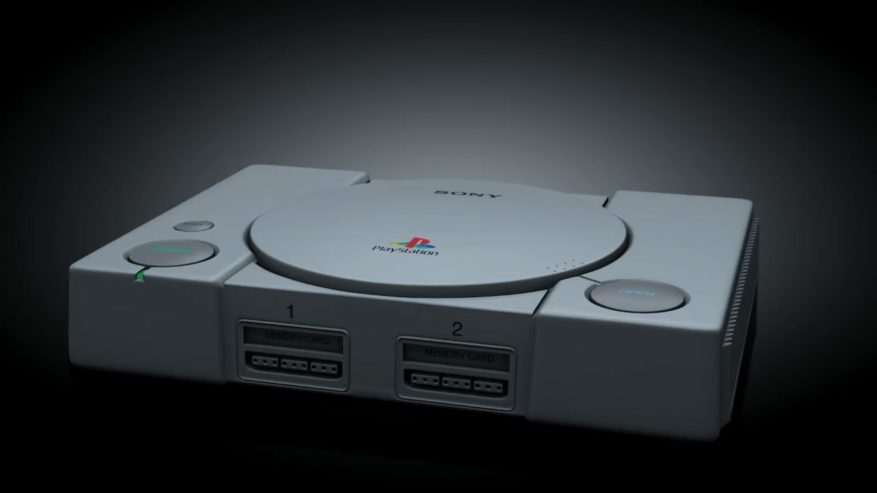 As the age of retro plug-and-play consoles continues to rise, we as gamers continue to see the many successes and failures that come with it. While consoles such as the SNES Classic and the NES Classic amazed the community both financially and critically, others didn’t fare as well. The most recent that comes to mind is the PlayStation Classic. While Sony likely expected similar success to that of Nintendo, the PlayStation Classic’s combination of mediocre games and bare-bones effort in emulation have led to poor reviews everywhere. Of course, there are plenty of games out there that could have boosted sales for the console but sadly didn’t make the cut. With that said, here are five games we feel should have been on the PlayStation Classic.

Introducing one of the first female protagonists in gaming, Tomb Raider solidified that a female video game characters can be awesome too. After gracing the original PlayStation, the game received amazing praise from both fans and critics with its dungeons and gameplay. Sadly, Tomb Raider missed jumping on board the PlayStation Classic for some reason. It’s a shame too, the console could have used some female representation.

Ape Escape truly got snubbed by Sony’s lack of inclusion of the game on their retro console. Not only did it provide a charming world filled with fun and wacky missions and quests, but it carved a special place in PlayStation history as well. Ape Escape was the first game to take advantage of the analog sticks of the updated PS1 controller and therefore displayed what was then a major step in game design. To leave a milestone like this off of the PlayStation Classic greatly insults gaming history.

Who didn’t love Tony Hawk Pro Skater 2? This game did so well, it brought in people who don’t even play games regularly. It makes sense too – the soundtrack had great music, the gameplay felt immersive, and it was just plain fun. Of course, licensing issues likely kept this title from the PlayStation Classic, but it deserves a spot none the less. Like most on this list, it helped define the PlayStation and helped Sony make a name of itself. While this exclusion makes logical sense, we still wish Sony could have fought a little harder for the game.

Spyro and the PlayStation go hand in hand. The purple dragon, along with a few other mascots, made people love the console. The open-world platforming and insane amount of collectibles drew in gamers to both Spyro the Dragon and the PlayStation. So if this game did such great things, why isn’t it on the PlayStation Classic? Your guess is as good as ours. All we know for sure is that the console suffered greatly for it.

Commonly known as Sony’s original mascot, Crash Bandicoot put a new spin on platformers at the time. This iconic character and his insane personality took the gaming world by storm. The game was innovative and left one of the biggest mascot marks in video games. Therefore, the exclusion of Crash from what is essentially his console is just wrong. The Bandicoot helped make the PlayStation what it was, and in turn, helped lead Sony to greatness. Why Sony? Why would you do this guy wrong?

What games do you think should have been on the PlayStation Classic? Let us know in the comments below! If you want to read more content from us, check out our articles The Return of Mascot Kart Racing Games and Top 5 Potential DLC Fighters for Super Smash Bros. Ultimate. Otherwise, keep it on Culture of Gaming for all things gaming!