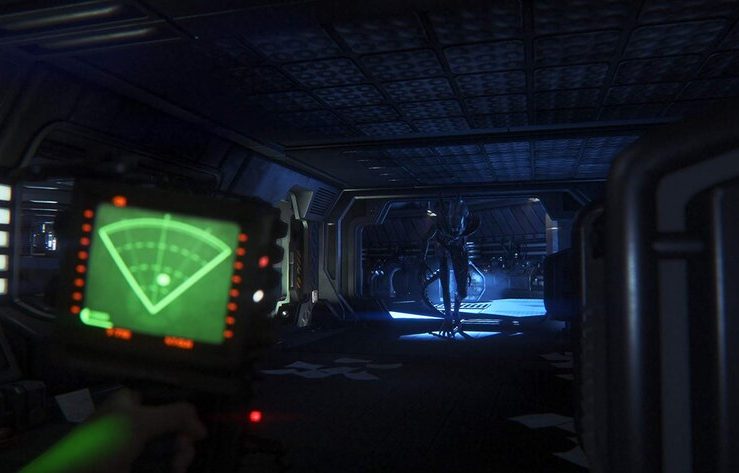 The worlds of cinema and film are finally becoming synonymous with one another in ways we have not previously seen. In the past, they have occasionally crossed over to the other’s medium. Many of those movies can best be described as hilariously catastrophic (think 1993’s Super Mario Bros.). Now, however, […]

The Mystery Dungeon Conundrum Ah, the tepid waters of the Pokémon spin-off games. A collection of multimillion-dollar-selling games that all seem to be in agreement to stay as passable as possible without overshadowing the main series they are based on. From the gimmicky fun of Pokémon Ranger to the flimsy […]