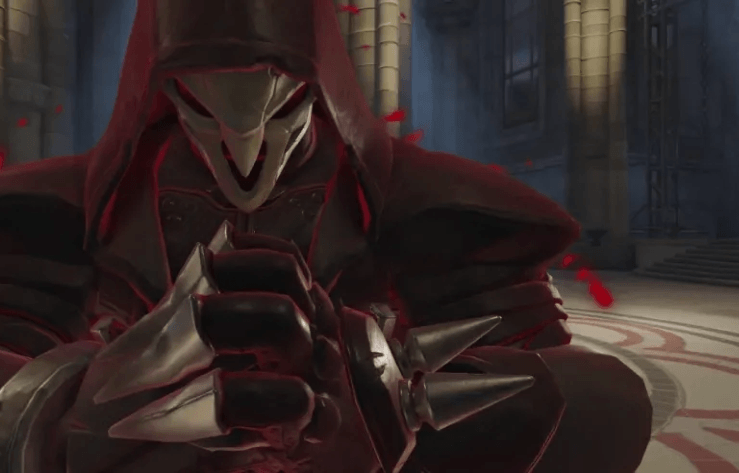 Role Queue is coming to Overwatch‘s main servers soon, bringing with it a renaissance for the game. Where previously, games would have several DPS with no tanks or supports, players are now allowed to pick what role they want, meaning they can finally play the one or two characters they […]