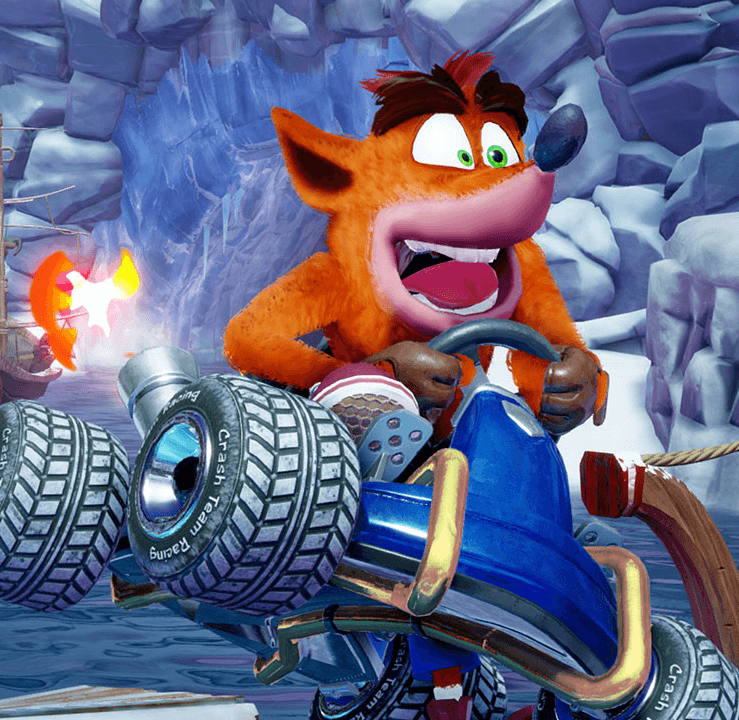 It feels like the last two years have been a rush of remakes that didn’t just feel like tune ups. Crash Team Racing joined the portfolio this week with a new coat of paint and over 30 tracks that allow fans to relive the previous two games in full HD Continue Reading 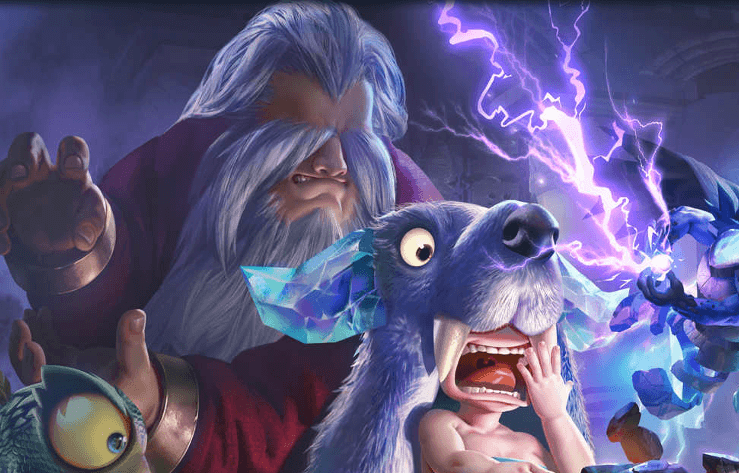 Over the past months I have noticed a game popping up and being recommended to me.  Auto Chess is something that initially I had no idea about.  The idea that you have DOTA characters that you just pick and let loose confused me.  How was this a game and why Continue Reading

Blizzard is working on Diablo 4, or at least that is what it seems. Apparently, Blizzard employees had the chance to see Diablo 4 during a presentation of the game for consoles and PC, in Paris, according to Le Monde. The article is in French and behind a pay-wall. But we Continue Reading

GAEMS at E3 2019 presented Culture of Gaming and other media outlets with a look not at a video game, but at some hardware, all gamers will surely love. GAEMS demonstrated two upcoming products: the “Guardian-Pro Monitor” and the tentatively named “Project IDK”. So what exactly are these two products? Continue Reading

With E3 2019 behind us, gamers around the world are asking who were the winners and losers that came out of LA. While many would point to a wide variety of games and people that swept the show, others won’t hesitate to point out that the biggest loser that came Continue Reading 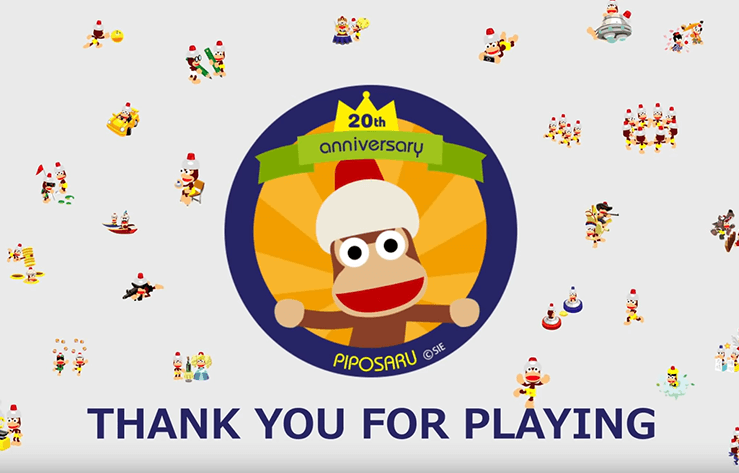