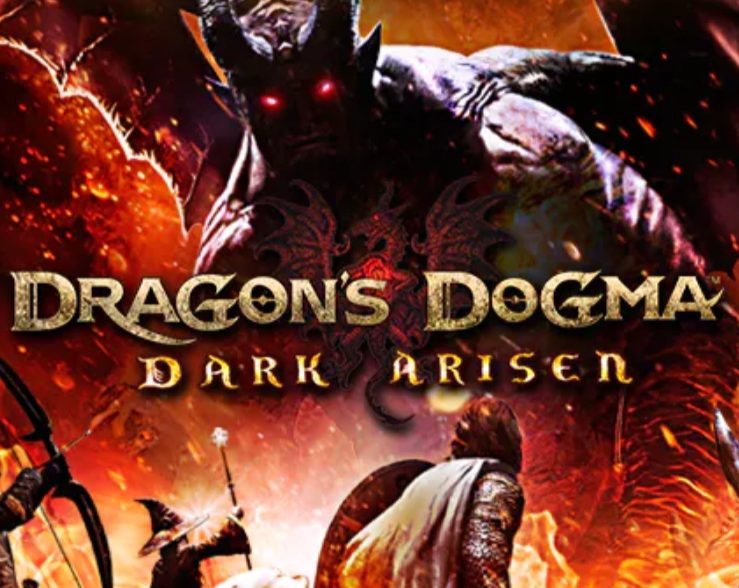 It’s been recently announced that Capcom’s Dragon’s Dogma: Dark Arisen, a hack n slash Action RPG, is coming to the Nintendo Switch on April 23rd, 2019 and will cost $29.99. This will be a port of the 2013 version originally released on Xbox 360 and Playstation 3. And Dark Arisen was an enhanced version of […] 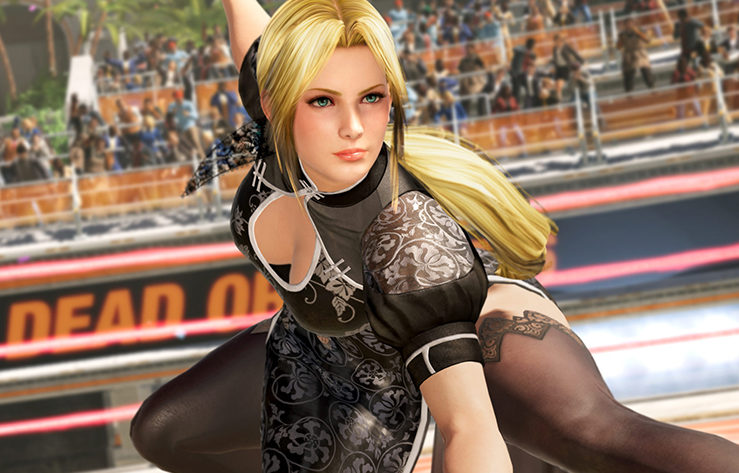 If you’re waiting in eager anticipation for Team Ninja’s upcoming Dead or Alive 6, you’re in for a bit of disappointment. Koei Tecmo announced via a press release that they will push back DOA 6’s release date two weeks March 1. As director Yohei Shimbori wrote, “[Dead or Alive 6’s] development is […]

When we consider the guilty pleasures of the gaming world, you can point towards a handful of titles. While these games might not be as high production in comparison to AAA games, they offer something special for you to enjoy for small bursts.  For some of us, it can be […]

The staff at CoG sat down to discuss all things shooter, & we came out the other side with a list like this. Black Ops 4 did a lot right, & Red Dead Redemption 2 was nearly perfect as well. Find out below why we chose each of these games. […]

Well, here we have it, the best Platformers of 2018! It was a pretty solid year for Platformers and one that saw some fantastic indies as well. All our picks were decided via either community poll or staff poll and all writers had to have experience with each of these […]

Winner – Celeste Celeste is one of the most fascinating indie games in years, telling a compelling narrative through simple 16-bit graphics. But if Celeste’s beautiful portrayal of mental illness and depression isn’t enough to sell you on the game, you should know that mechanically, it’s one of the best […]